Eric Hsu is Professor and Chair of Mathematics at San Francisco State University, and Director of the Center for Science and Mathematics Education. He has led numerous STEM education projects including: two NSF grants to broaden participation in computer science; co-PI on the Western Regional Noyce Alliance, teacher PD for the Western U.S.; co-PI on two NSF Noyce grants; campus PI on three regional partnerships with community colleges. Additionally, he has led four California Math Science Partnerships (twice with SF Unified and twice with San Rafael City Schools) and received an NSF CAREER Award in 2003 for his work on college math teaching. He was co-PI on Revitalizing Algebra, an NSF Math Science Partnership with local school districts to improve the teaching of algebra; and was co-leader of PRIME and PRIME2 with SF Unified focusing on 4th and 5th grade math, TCAAP with San Rafael City Schools focusing on lesson study for grades 5-8, and ITEAMS with San Rafael City Schools working with 3rd-8th grade STEM teachers. He was a case study team leader for a large-scale national study of calculus teaching with the Mathematical Association of America. He received a Bachelors in Mathematics at Harvard, a Ph.D. in Mathematics from U.C. Berkeley studying operator algebras with Dan Voiculescu, and was a postdoctoral scholar at U.T. Austin with Uri Treisman. 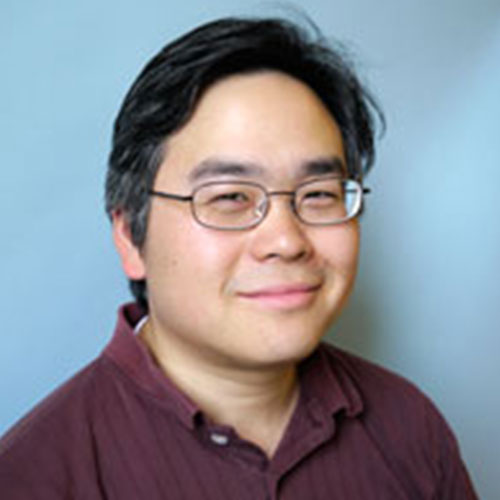 View All of Our People
No items found.