Changing the Architecture of Math Opportunity 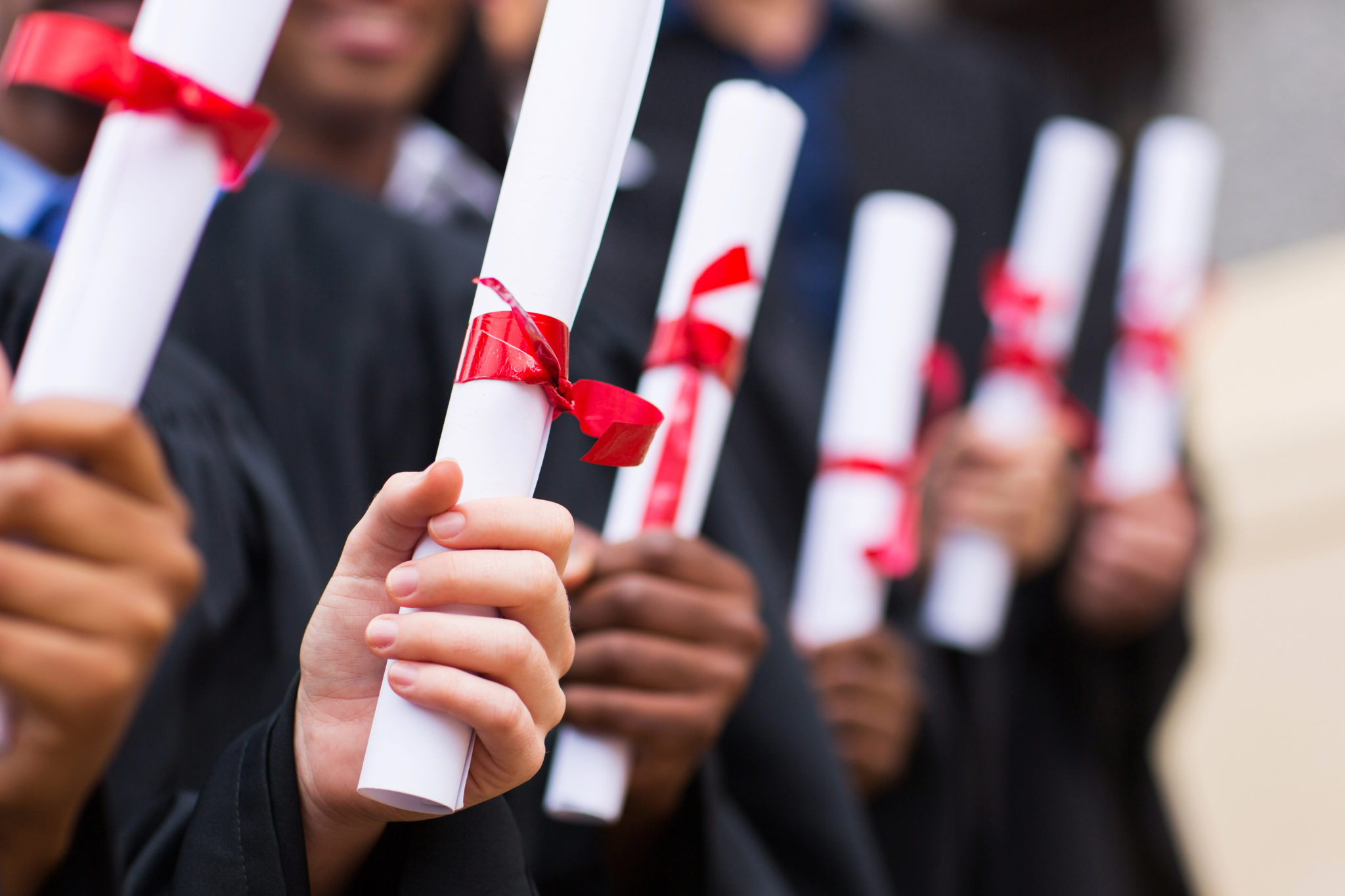 The architecture of math opportunity is “undergirded by misconceptions about math learning, scaffolded by existing educational inequities and stereotypes, and reinforced by math’s role as a marker or pedigree that confers access to opportunities”, according to a Medium blog by Just Equations Senior Project Director, Pamela Burdman.

MEDIUM — News articles perennially bemoan indications of low math achievement among U.S. students, especially students of color. But given the way math education is designed, including the very requirements students are expected to meet, such outcomes shouldn’t surprise us. If anything, traditional math pathways appear structured to winnow students out, effectively validating the idea that only a few are “math worthy.”

Math is unrivaled in its use to limit further opportunity. Only in math, for example, is an accelerated pace through high school needed to reach an Advanced Placement (AP) course. And though pre-calculus is considered a college-level course at most universities, students who pass it in high school rarely receive college credit. In California nearly half of community college students who succeed in precalculus have been required to take remedial algebra, even if they’re pursuing fields that don’t require algebra.

To be sure, some of these gatekeeping norms have begun to shift. Across the country, two- and four-year colleges have begun de-emphasizing or eliminating placement tests that used to sentence hundreds of thousands of students to remedial math. Instead, these colleges are relying more and more on students’ high school records, which have been shown to be better measures of students’ ability to pass college math courses. And, increasingly, for students who aren’t majoring in fields requiring calculus, colleges are offering rigorous options that are more relevant to their majors, like statistics, data science, and quantitative reasoning.

The Joyful Conspiracy and New Opportunities to Modernize Math

Expanding Opportunity Through the Purpose of Math