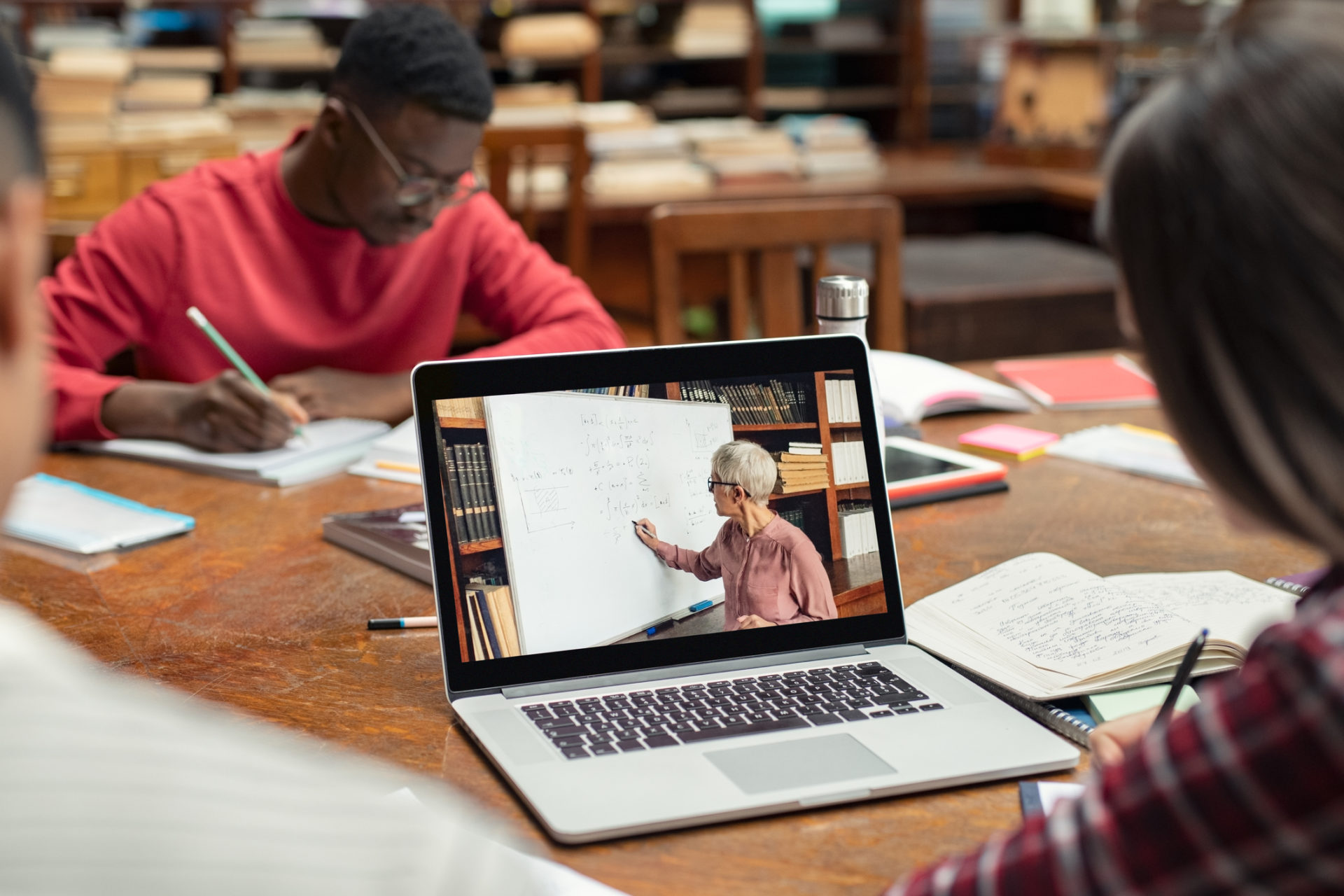 A recent report analyzing how and whether reforms to postsecondary mathematics are advancing equity carries important lessons for those of us working to reverse decades of inequitable math outcomes. Before turning to the findings of the report, from the Community College Research Center, let’s first consider the sources of math inequity.

According to Just Equations’ synthesis of expertise on the topic, the prevailing architecture of math opportunity is built on a foundation of  about what it means to do math as well as who can succeed in math. These assumptions create barriers for students who are traditionally disadvantaged in the education system. That architecture is then scaffolded by inequitable access to educational resources, like qualified teachers and especially (due to implicit bias) teachers who believe that all students can learn. Lastly, it’s reinforced by our habit of using math achievement as a form of “,” to sort and select students in ways that act to preserve privilege rather than to prepare students for future opportunities.

Redesigning this architecture, which disadvantages students by race, income, gender, and language status, requires focusing on four key dimensions of math education: , , , and . Traditional math  is built on the false premise that all students require algebra-intensive math preparation that leads to calculus and prepares them to pursue degrees in STEM (science, technology, engineering, and mathematics). Until recently, this practice contributed to vast numbers of students taking remedial algebra sequences, even though fewer than 20 percent of bachelor’s degrees students nationally graduate in STEM fields.

And traditional , often mandated by  for placing students in college math courses, often under-estimate students’ capacity to succeed in mathematics. They conspire with content requirements to place students into dead-end remedial sequences from which few successfully emerge to earn degrees.

Recent postsecondary reforms include (1) diversifying math pathways beyond the one-size-fits-all sequence to Calculus to include other rigorous math content, (2) using multiple measures, instead of a single test score, to place students in an appropriate math course, and (3) replacing traditional remedial course sequences with corequisite strategies that allow students to enroll directly in college-level courses while receiving needed support. The positive effects of these changes to content, assessments, policy have been described here, here, and here.

The important caveat, as highlighted in CCRC’s recent report, is that these strategies have not been sufficient to overcome existing opportunity gaps in mathematics. The reforms that were effective generally boosted outcomes for students across racial groups. Authors Jessica Brathwaite, Maggie Fay, and Adnan Moussa found scant evidence that they, on their own, were responsible for narrowing equity gaps.

In most cases, they wrote, “These reforms ‘raise all boats’ but often do little to reduce inequities between advantaged and underserved students.” But a few exceptions mentioned in the report are significant: In the Quantway program developed by Carnegie Math Pathways, improvements in math success were greatest among Black and Latino men. And early research from the California Acceleration Project (CAP) found some evidence that corequisite remediation can lead to stronger improvements for Black students compared with white students.

Though categorized by the authors as curricular and corequisite reforms (i.e. relying on content, assessment, and policy reforms), these programs are also known for transforming. Quantway employs collaborative learning and addresses non-cognitive factors that can enhance student success. And CAP emphasizes a “high-challenge, high-support” pedagogy that leaders say is especially effective with students of color.

It wouldn’t be a leap to conclude that instructional reform was the “difference maker” for these programs. That interpretation is consistent with the targeted reforms the CCRC authors recommend. Three of the four relate specifically to how students experience classroom instruction: stereotype threat, math anxiety, and instructor bias. To address them requires teachers to dislodge traditional assumptions about math ability and ensure that minoritized students can develop the sense of belonging needed to succeed in math class.

Postsecondary math reforms have not consistently addressed the instructional and support strategies that can determine success, particularly for marginalized students. Many of the resources on building inclusive math experiences (including this tool from the Education Trust-West and these studies from the Mindset Scholars Network) have focused on K12 classrooms. But based on evidence from Carnegie and CAP, it seems likely that college math reforms could use more of these strategies.

Notably, the fourth area highlighted by the CCRC researchers is K12 tracking. Postsecondary reforms are helping to remove college placement as a form of tracking, but those reforms would ultimately be more effective if K12 schools stop tracking students, as organizations like the National Council of Teachers of Mathematics recommend, so that students arrive in college with more equitable preparation.