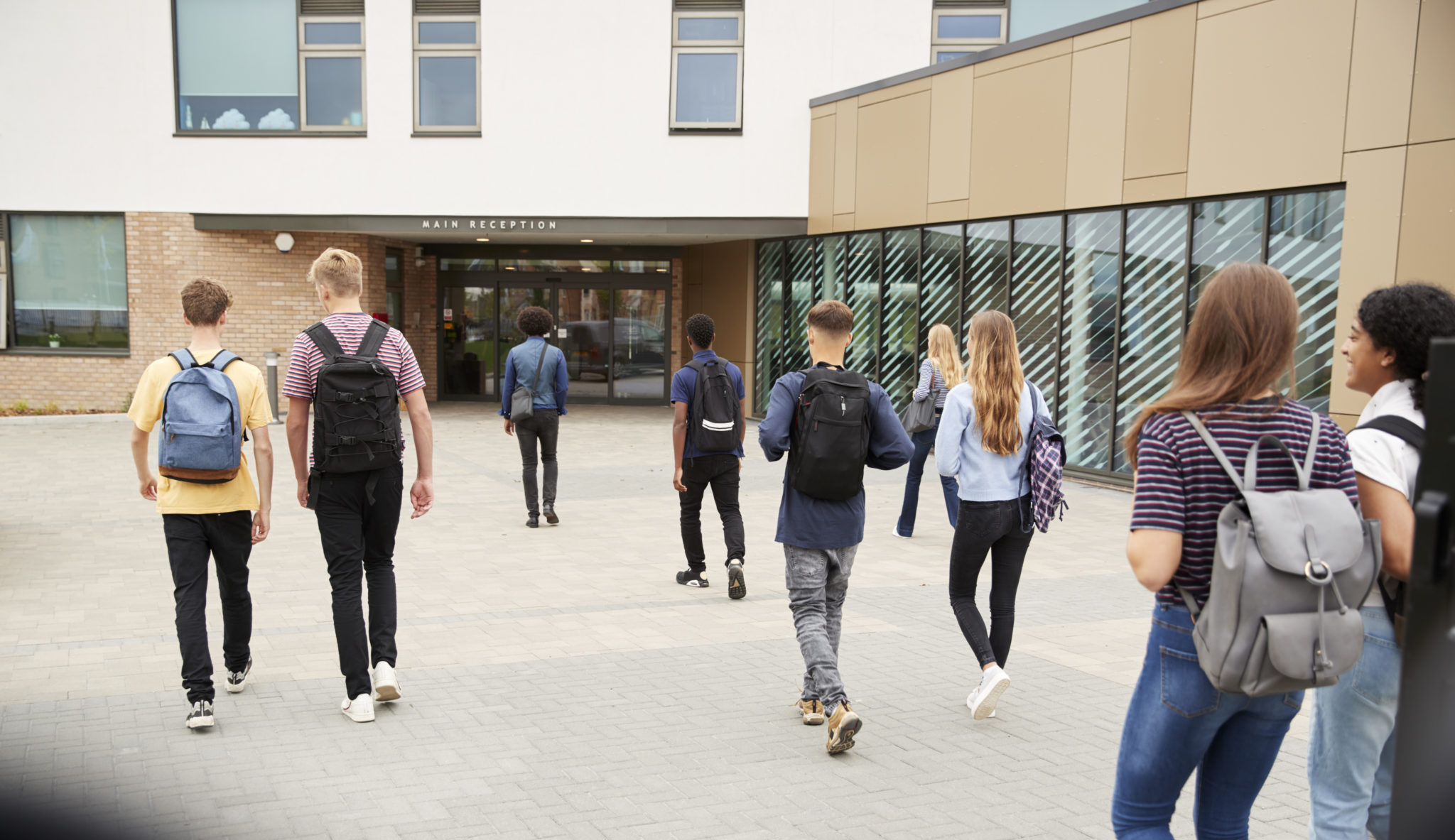 California State University is preparing to unveil a proposal to require an additional, fourth year of math or quantitative reasoning for admission to any of its 23 campuses. Some proponents have argued that such a policy will help reduce gaps in preparation across racial and ethnic groups.

This seems to be wishful thinking, however. Current admissions requirements don’t have that power, so it is hard to imagine why new ones would. Current policies require three years of math for admission, including an Algebra 2 course. Fewer than ⅓ of African American and Latinx students are eligible under these requirements, compared with about 41 percent of students overall, according to a study conducted two years ago.

Research by the Public Policy Institute of California sheds additional light on the substantial racial and ethnic disparities in math course-taking. It also raises the spectre that subtle forms of tracking may be contributing to those gaps, challenges that admissions requirements aren’t suited to address.

CSU requires students to complete the “a-g” course pattern and earn a “C” or better to be eligible for admission. In math (area “c”) that means completion of a minimum of three courses that align with the Common Core State Standards. According to the analysis by PPIC, a large majority of high school students in a statewide sample start off on the a-g math sequence, but fewer than half (42 percent) complete it.

The reason many of those students don’t finish the sequence, according to researchers Niu Gao and Hans Johnson, is not that they fail the courses. Overall passing rates are reasonably high. Nor is the issue that schools aren’t offering these courses, as the vast majority of schools in the study do.

The main problem, the researchers say, is that students who pass a math course in the sequence don’t necessarily progress to the next one:

These attrition rates are higher among African American and Latinx students, they say. In fact the difference between Asian American students and African American students almost doubles during high school. So what explains the gap, if not differences in individual students’ performance? “Non-academic factors … may play an important role in student course-taking and their effects may be even larger among some students,” PPIC says, specifying three factors:

Together, these factors contribute to a tendency for students to be “tracked” into different levels of the same math course, often without their awareness. The National Council of Teachers of Mathematics, in a landmark 2018 report, called for high schools to end the practice of tracking in mathematics. The report, Catalyzing Change in High School Mathematics noted that,

“Tracking is insidious because it places some students into qualitatively different or lower levels of a mathematics course and, in some cases, puts students into terminal mathematics course pathways that are not mathematically meaningful and do not prepare them for any continued study of fundamental concepts. Too often, placement into different tracks is based on a variety of nonacademic factors, such as perceived (but not potential) academic ability, race, socioeconomic status, gender, language, or other expectations ascribed to students by adults.”

If the goal is to increase equitable access to advanced math, policies to address the three barriers highlighted by PPIC—not university admissions requirements—are the place to begin.

Don’t Let Calculus Become a Replacement for the SAT