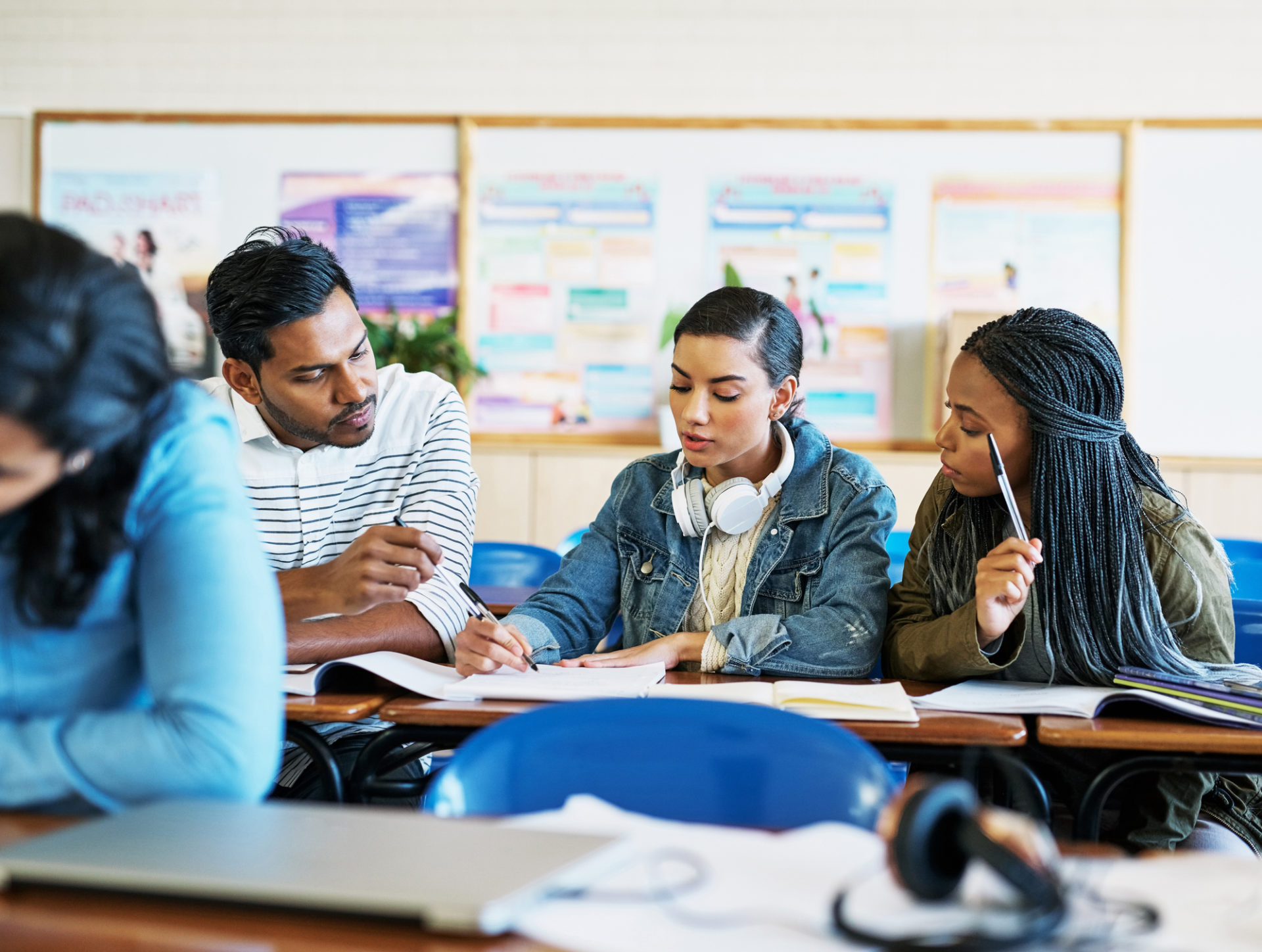 What do we mean when we refer to “rigor” in mathematics? The term as it is often used—to stand in for math content that is abstract or abstruse, homework that is grueling, and classes that only some are worthy to take—bears little resemblance to what many math educators have in mind. And such depictions only muddy public understanding about math education and reinforce the nation that math isn’t for everyone.

While some advocate cancelling rigor, others want to reclaim the term. It turns out there are even “rigor wars.” But, with respect to mathematical rigor, a new attempt by math educators to redefine it looks promising. It begins with these 38 words that are adapted from another recent effort:

Students use mathematical language to communicate effectively and describe their work with clarity and precision. Students demonstrate how, when and why their procedures work and why they are appropriate. Students can answer the question, “How do we know?”

It goes on to describe rigor as being about complexity rather than difficulty, depth instead of workload, and characterized by opportunities to think and reason about problems—not just produce correct answers.

Some critics reject such definitions as going soft, or tolerating miscalculation. After all, “2 + 2 = 4” they remind us, as if anyone was suggesting otherwise. To claim that doing math is more than correctly solving math problems is not to say that precision doesn’t matter. It’s more like stating that good writing is about more than accurate spelling and grammar. Simply teaching spelling and grammar does not teach students to write. Likewise, merely teaching students to calculate or perform mathematical procedures doesn’t ensure that students will think and reason mathematically.

Part of the issue is that mathematical rigor bears little resemblance to the rigor described by Merriam Webster, where the first entry is “harsh inflexibility in opinion, temper or judgment,” also “severity” and “the quality of being unyielding or inflexible,” Those words may, unfortunately, describe how some students experience math class, that is certainly not what most math teachers intend. The fourth definition, “strict precision or exactness,” comes a bit closer to the vernacular use of “rigor” to connote instructional quality or academic challenge.

Still, it’s fair to say that we haven’t used the term terribly … rigorously, with negative effects on students falling hardest on those who are marginalized in the education system when the emphasis is on sorting students instead of supporting their learning

The Ohio math leaders seem to recognize that productive implementation and public dialogue about math education—and, as a result, deeper learning—would benefit from a clearer definition. Their definition seems to capture how some math teachers think about rigor, which (according to one informal poll) is more focused on  “creativity, application and problem solving” than “being quick, precise or calculating.”

A similar description was offered by a former National Council of Teachers of Mathematics president: “Rigorous lessons build on and extend prior knowledge. They encourage productive struggling…the lesson should not focus on one correct path to a solution or even one correct answer. A rigorous lesson embraces the messiness of a good mathematics task and the deep learning that it has the potential to achieve.”

Still with all of these definitions, how would you know rigor if you saw it? To expand on their definition, the Ohio math leaders provide a checklist. It’s worth a look. But what’s most important is not whether we use the word “rigor” or cancel it, but to emphasize inclusive practices such as active learning and reject exclusive ones like grading on a curve.