More Thoughts on Updating Math Education for the 21st Century 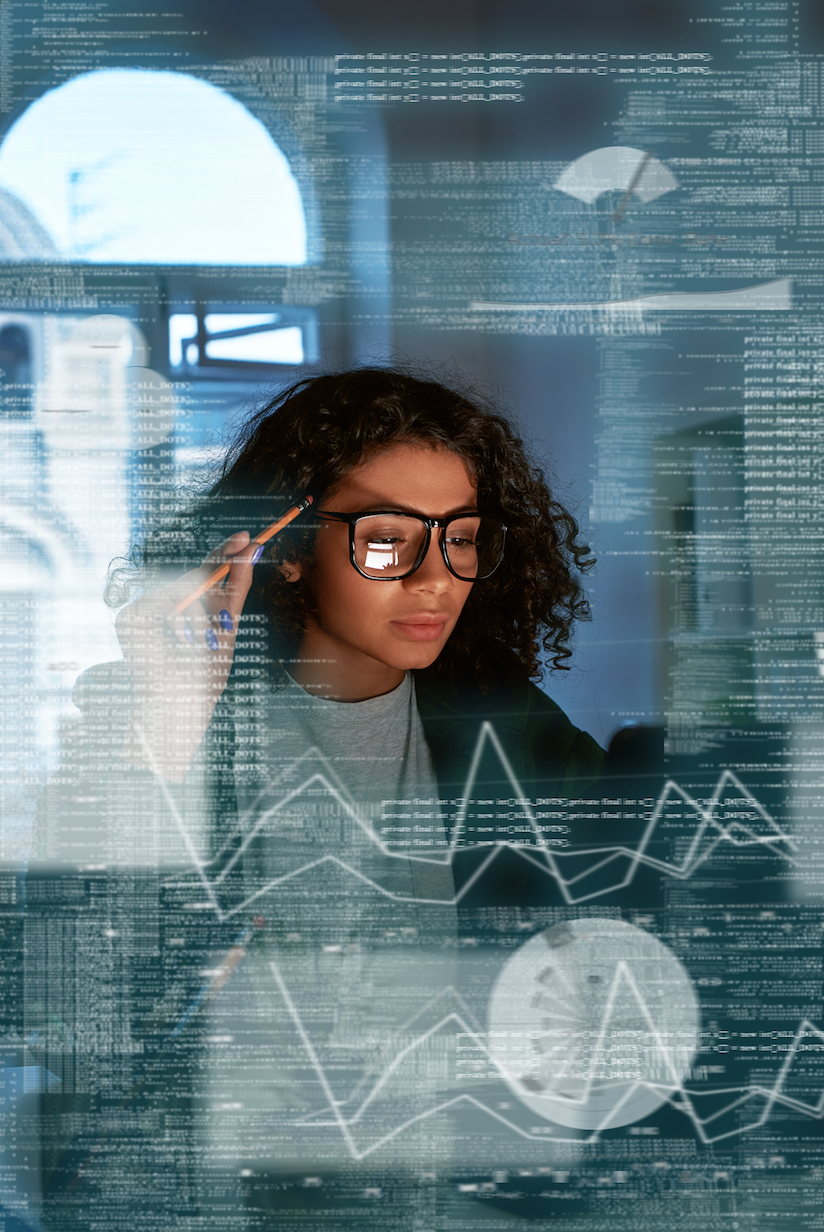 I have written about the importance of diversifying the STEM fields and ensuring that all students, particularly those from historically excluded groups, have the opportunity to pursue STEM careers. But doing so shouldn’t entail requiring every single student to take courses such as Precalculus and Calculus if they have no interest in STEM. Advanced high school courses can and should support a range of future college majors and careers.

I wish that had been true back in the 20th century. When I got to college, advisors tried to push me into engineering, based on my AP Calculus performance. I had no interest, and I already knew that before taking calculus. I would have jumped at the chance to take statistics or another sort of rigorous math course. Though it would have been an asset in my career as a journalist and policy analyst, where I examine research and data on a daily basis, statistics wasn’t offered to me.

Today, given our data-rich world, such courses are more relevant than ever. And they are becoming more available, with modern math offerings such as data science and statistics growing at the college and, now, high school levels. But recent interactions reveal an assumption that broadening math options is inconsistent with advancing opportunities in STEM for students of color. I argued in my recent EdSource commentary that the strategies are complementary, not mutually exclusive.

Expanding opportunity is one thing. But forcing students to have an opportunity that they don’t want or need is not a recipe for engaging them in math. We must find ways of deepening access and preparation for STEM without requiring every student to enter the STEM fields (or pretending they will). While providing more routes for students of color into STEM, we shouldn’t be denying students from all backgrounds the chance to hone their quantitative reasoning skills in other high-quality rigorous courses.

The discussion over California’s math framework has recently engaged STEM faculty from such institutions as UC Berkeley, Stanford, Harvard, and CalTech—faculty with deep knowledge in mathematics, computer science, and electrical engineering. Their views should be taken seriously with respect to the preparation required of STEM students attending these institutions—and the imperative of opening STEM fields to historically excluded populations, particularly Black, Latinx, and Indigenous students.

But California serves nearly half a million students per high school cohort, with roughly 429,000 graduating annually. By contrast, UC Berkeley’s freshman class consists of fewer than 5,000 California residents. Harvard, CalTech, and Stanford add another 4,000 freshmen. Even if half of Stanford and CalTech freshmen and all of Harvard’s West Coast students were Californians, these institutions collectively serve fewer than 6,500 California students.

If 100 percent of the CalTech students and 54 percent of the others have a STEM interest, that leaves fewer than 3,500 students—or less than 1 percent of a California high school class. Adding in the other eight UC campuses gives just 21,000 students, or about 4 percent. The remaining 96 percent of students will attend a community college, a California State University campus, or a private or out-of-state college, or go straight into the workforce.

The spectrum of views on math reforms seems to reflect this range of vantage points. Many, though not all, California math teachers have been encouraged by the new directions proposed in revisions to the state’s math framework, while many, though not all, elite university STEM faculty have raised objections. The math teachers see an opportunity to make more math more accessible to more of the students they work with through new content, teaching methods, and professional development. The university faculty want to preserve—and broaden—pathways to the STEM fields they know.

We must not choose only one of these goals. It is imperative that California do both.

Some math and science faculty believe that recommending new courses such as data science, discrete mathematics, and mathematical modeling implies that students (particularly students of color) can’t master Algebra 2 or Calculus. Obviously, that is not true, as demonstrated by initiatives such as the Algebra Project, Math for America, the Calculus Project, the Emerging Scholars Program and the success of historically black colleges in producing STEM graduates.

I cleared the high school calculus hurdle. But at the expense of learning something I could have retained and used. I’m glad my middle schooler will have more options. Sure, there are questions about which second-year algebra topics should be learned by all students, regardless of their aspirations. Yes, college admissions is a consideration—though the emphasis on calculus is driven by student behavior in addition to admission policy (which, fortunately, is changing), and getting admitted to college should not be the primary reason for taking a class.

But the need to grapple with those important questions and tweak policies doesn’t argue against doing right by students and updating math education for the 21st century. It’s part of the job.

Can Advanced Placement Clear Up the Mixed Signals of Precalculus?

End Tracking to Put Math Education Back on Track