New Math Policies Pay Off for Cal State Students, and It’s About Time 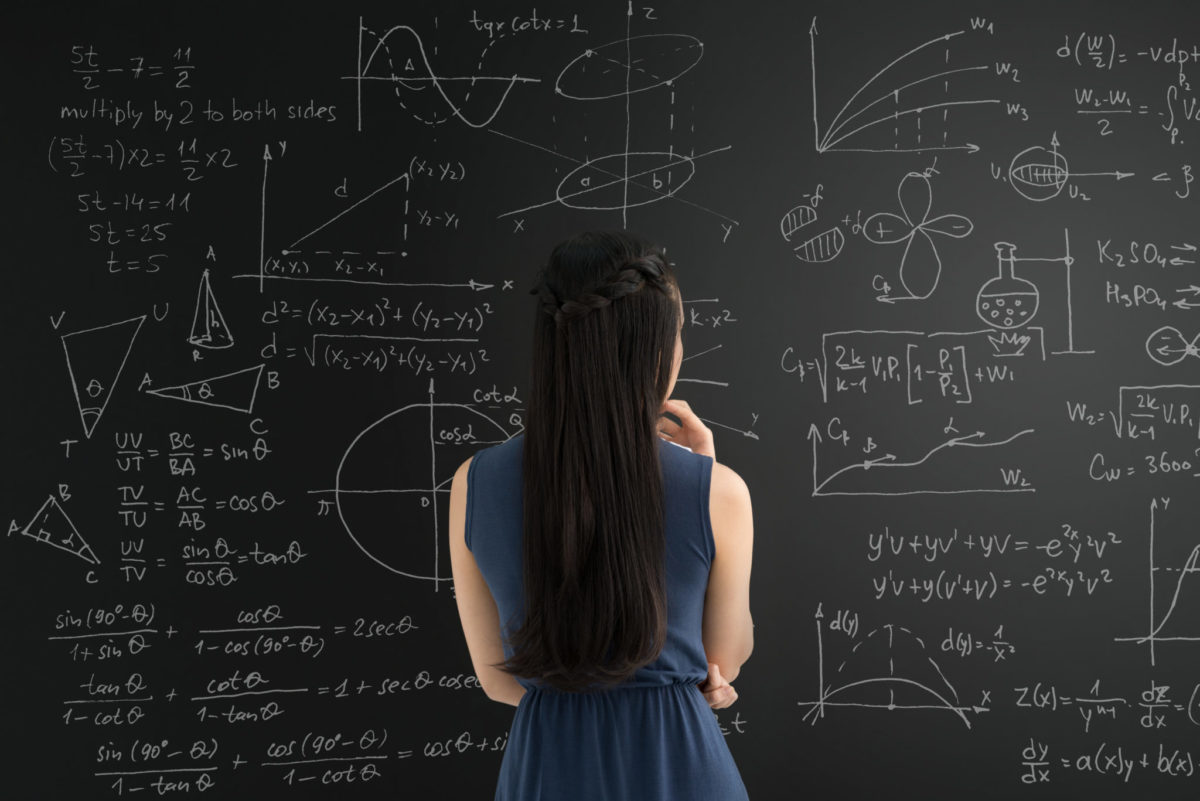 At last week’s meeting with their trustees, California State University officials shared positive early results of the system’s new way of ensuring the math proficiency of incoming students. This is good news for the 23-campus system and, especially, for the thousands of students who will no longer be subjected by tests of questionable validity to remedial algebra sequences that may be irrelevant to their college success.

Data recently shared with Just Equations illuminates just how high the stakes were: Each year, more than 2,600 students—more than 4 percent of the entering class—were banished from CSU campuses for not completing remedial math classes in their first year. This included 9 percent of African American students and 6 percent of Latinx students, according to data for the Fall 2016 entering class, the last for whom the policy of “disenrolling” students for not completing remedial coursework was in full force. Only 2 percent of white and Asian students faced a similar fate.

Previously, CSU had not published details on these “disenrolled” students, showing only that close to 2,800 were required to leave the system after not completing a remedial course in math, English, or both during their freshman year. (Roughly 700 others who hadn’t completed remedial work also left CSU even though they were granted an extension.) Of these forced departures, the new information suggests that remedial math courses were responsible for the vast majority (though we don’t have a corresponding report on English disenrollments.) And, furthermore, more than two-thirds were under-represented minority students.

What’s not good news is that, apparently, CSU officials had not analyzed the numbers themselves: When we asked for this additional detail, it wasn’t available, and it took three months for them to fulfill our request. Understanding the impact of the old policies is an important starting point for evaluating the remedial education overhaul CSU announced in 2017, which included retiring placement tests and eliminating stand-alone remedial courses.

The newly analyzed data also expose how evidence-free CSU’s prior policies were. They show that thousands of students who in past years were relegated to remedial math likely had the capacity to pass college-level math courses. The main reason that almost 8,000 students who were not considered “math ready” passed a college-level math course in Fall 2018—versus 950 students a year earlier—is simply that more students were permitted to enroll in the courses and given support to succeed.

This is key because, as the Los Angeles Times noted, the proportion of students passing the college-level math classes did not decline. In fact, it went up slightly even though eight times as many students took the class. That’s a clear sign that the system made the right decision in adopting its new policy, though it’s too bad they didn’t reach that conclusion earlier.

CSU announced the termination of its placement exams in 2017, but that was seven years after a study commissioned by CSU had highlighted serious questions about the tests. That study showed that students who “failed” the math placement test passed a college-level math course at the same rate as those students who “passed” the test.

As for the problematic prior policies, CSU is not uniquely at fault. Colleges and universities around the country have been relying on similar unfounded assumptions for years. A recent study found that over half of developmental math students at four-year colleges had passed Trigonometry or higher in high school. And students assigned to developmental math were more likely to be students of color, compared to students allowed to take college-level math courses.

Change began in earnest only about seven years ago, initially at the two-year college level, with emerging findings on three fronts:

So why highlight past harm now? As CSU officials point out, remedial courses have been terminated, so CSU students will no longer be disenrolled if they don’t complete them.

First of all, as mentioned above, the old results are an important baseline against which to measure the new policies. Secondly, the example can ensure that, this time, the system analyzes the impact of its policies across student populations.

Lastly, many university systems around the country continue to use the practices that CSU has eschewed. More evidence about how ill-considered those policies are can only help bolster the case for long-needed changes. The more that happens, the more college students will have an equitable chance of college success.

The Invisible Problem with College Precalculus

Changing the Role of College Calculus as a Gatekeeper to STEM