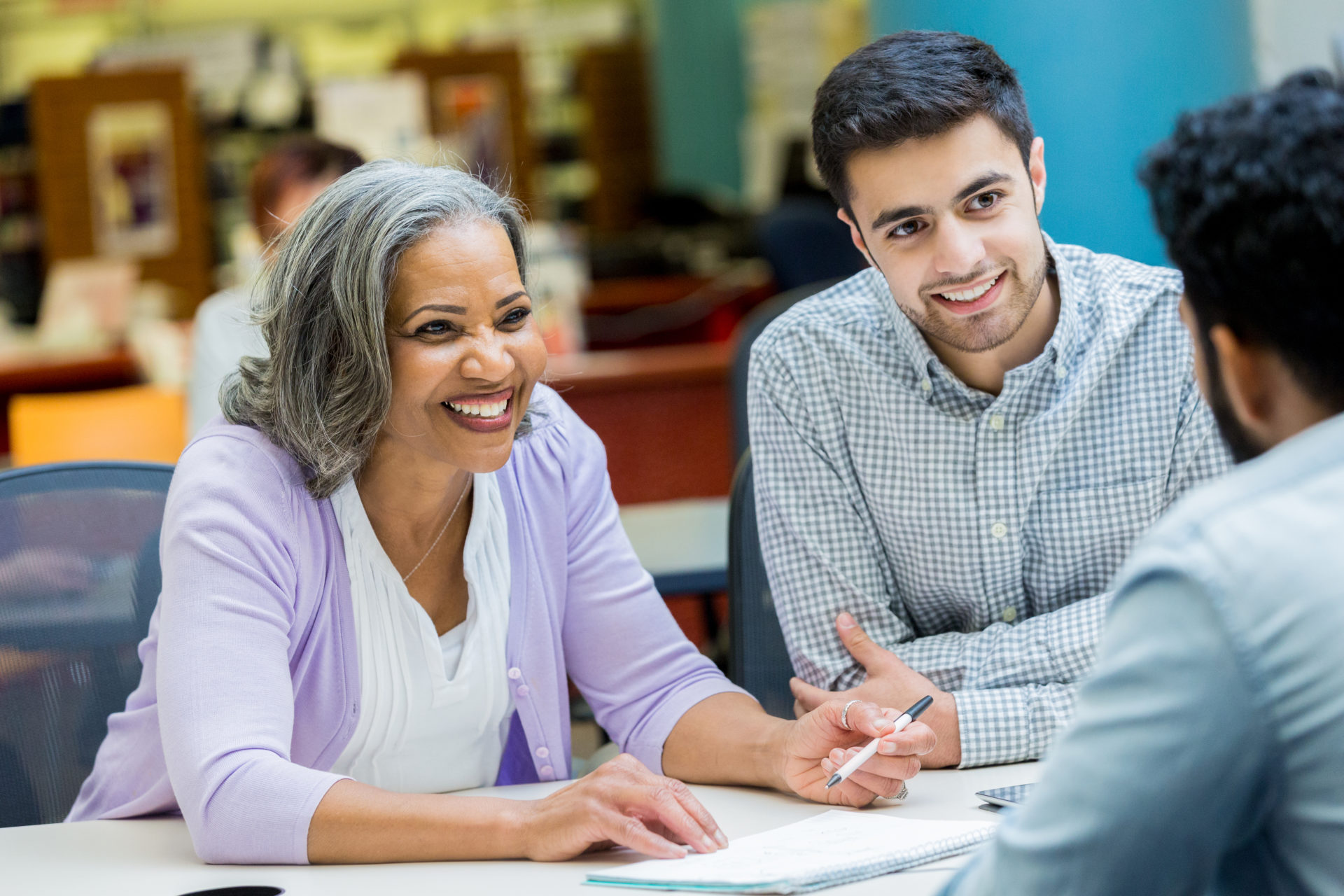 Does being “good at math” mean using a set of discrete skills and procedures to correctly answer problems on homework and timed tests? Or is it about making sense of real-world problems and using quantitative reasoning to solve them? Some of both, according to the Common Core State Standards for Mathematics. Yet, in practice, the standards are typically taught, tested, and evaluated in traditional, procedural ways. The missed opportunities for incorporating relevance and sense-making into classroom instruction may help explain why the standards haven’t led to greater improvement in math learning.

Besides the usual grade-level content standards—in topics such as algebraic thinking, geometry, and functions—Common Core math includes eight practice standards. These practices call upon students to learn to “reason abstractly and quantitatively,” “conduct viable arguments and critique the reasoning of others,” and “use appropriate tools strategically,” among other strategies. As schools open for the fall, the past year of public health statistics, polling, and policing data highlight the importance of these mathematical mindsets.

The practices are rooted in decades of research on math learning. Their inclusion in the standards was cheered by math educators who knew from their own experiences the importance of sense-making and deeper learning. Researchers, too, welcomed the practice standards, because they address the well-documented need for students, particularly marginalized students, to feel engaged in math class and develop a sense of belonging. In addition, prioritizing the practices helped validate efforts to expand math curricula beyond the traditional algebra-centric pathway to calculus—to include topics like statistics and data science that lean heavily on such practices.

But math instruction generally has fallen short by not stressing the practice standards. According to a 2018 analysis by the Education Trust, math coursework “tended to have low cognitive demand, over-emphasize procedural skills and fluency, and provide little opportunity for students to communicate their mathematical thinking,” a pattern that was most pronounced in schools serving lower-income students. While 90 percent of math assignments asked students to “recall a fact, perform a simple procedure, or apply basic knowledge,” only two percent involved real-world experiences that might be relevant to students, the report found. Likewise, the coursework was more than twice as likely to emphasize procedural fluency as it was to focus on conceptual understanding.

The same traditional approach also applies to how the standards are evaluated, whether through tests that measure students’ mastery of specific content standards or through research that focuses largely on changes in test scores. However, recent work points to promising directions to more fully integrate essential math practices to deepen learning.

First, videos posted by the Charles A. Dana Center’s Inside Mathematics initiative showcase strategies that teachers can use to integrate the practice standards into their instruction at each grade level. For example, to “make sense of problems and persevere in solving them,” a high school teacher could use a “real-world design conundrum” that engages students in an iterative “tinkering process.”

Other work points to ways that assessments can address mathematical practices in addition to procedural skills. A set of schools in New York City used performance-based assessment tasks. For example, students would explain verbally and in writing their solution to a complex math problem that was provided in advance. Through a partnership with the City University of New York, these students could seek college admission through their performance-based assessments instead of traditional admissions tests. A study found that students admitted through this route outperformed peers admitted via traditional tests.

Lastly, recent research in Chicago illustrates how professional development that supports instructors to utilize the math practices can enhance learning. Researchers at the UChicago Consortium on School Research found that middle schools with the most extensive professional development saw the greatest gains in learning. And those learning gains were concentrated among students who had been considered low-achieving. Based on student survey responses regarding the math practices used in classrooms, the researchers were able to show that increases in math grades, pass rates, and test scores were accompanied by significant increases in use of the math practices in classrooms.

Yet, precisely because these practices represent a departure from the math many of us learned in school, their importance may be easily overlooked by families as well as education decision-makers. Efforts (such as this) to explain them in everyday language to students and families may be one key to their ultimate success.

Common Core’s emphasis on math practices in addition to math topics represents an advance in recognizing the role of both procedural knowledge and conceptual understanding in mathematics. The degree to which evidence-based practices are actually incorporated into instruction, professional development, assessment, and evaluation will determine whether this innovation achieves its potential.