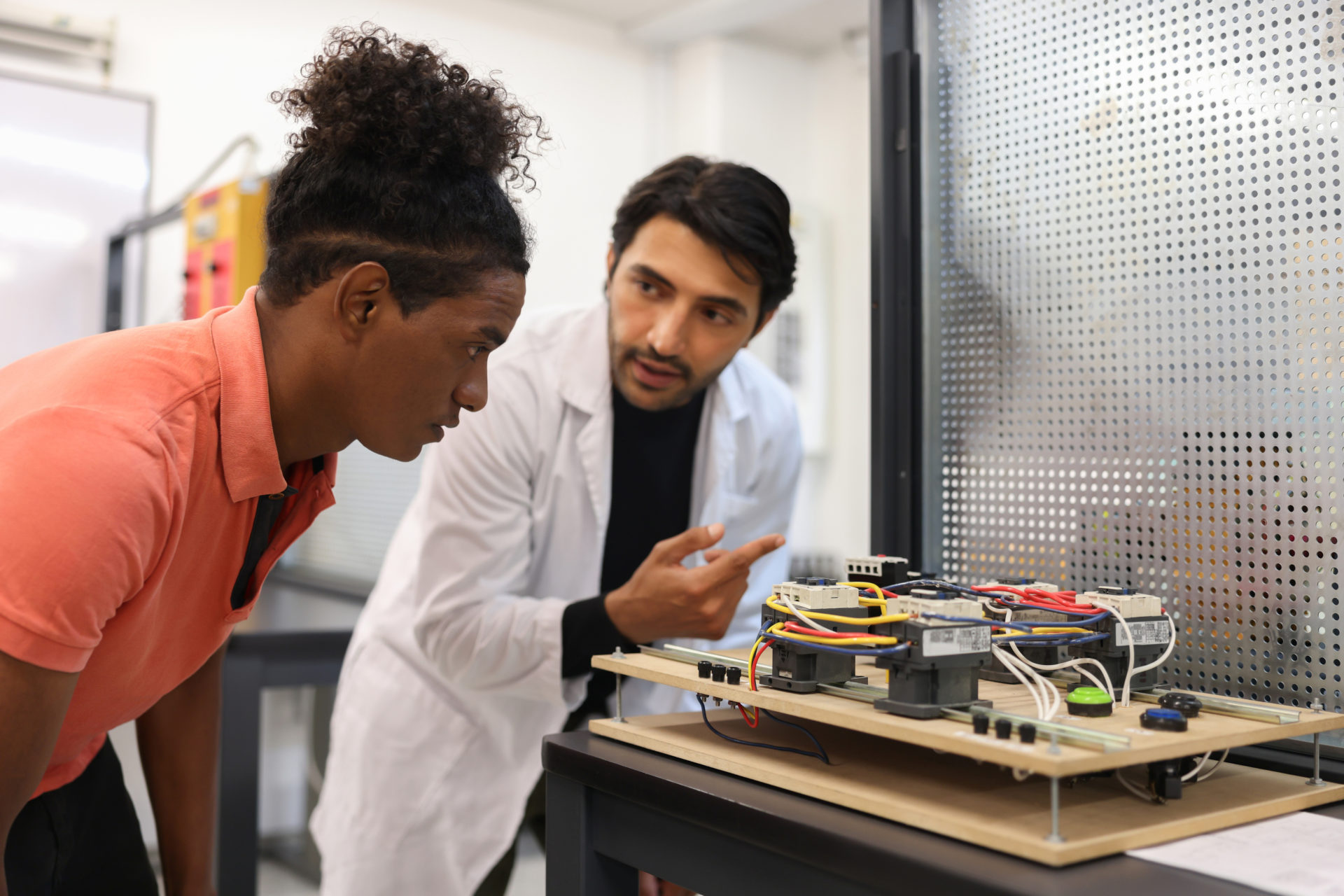 As initiatives to expand college math course offerings beyond the traditional algebra-intensive pathway have gained attention over the past decade, questions have persisted about how the presence of expanded pathways would influence equitable opportunities in STEM. The chief concern has been that the availability of new options such as statistics could unintentionally track students—especially students of color—with STEM potential out of science and technology fields (which require a foundation in algebra-intensive math), due to implicit bias or other structural inequities.

The valid fear of creating an alternate “separate but equal” route through math provides an important caution: Don’t use new math pathways to exacerbate inequity in STEM. Rather, use the existence of more options to draw more students into the math courses that match their interests and aspirations, which includes engaging more historically excluded groups in STEM fields. It also means ensuring that students have access to college-level courses.*

Recent research about the implementation of California’s law to limit remedial math offerings in community colleges provides some positive signs that redesigned postsecondary pathways support that goal. At the same time, it underscores gaps in implementation of the current law that have led California’s community college system and equity advocates to join forces in calling for an update.

Even so, concerns remain, as highlighted by PPIC:

The PPIC findings leave little doubt that laws such as California’s are a cornerstone of postsecondary student success strategies. Refining the law to support further gains should be a no-brainer.

The Invisible Problem with College Precalculus

Changing the Role of College Calculus as a Gatekeeper to STEM