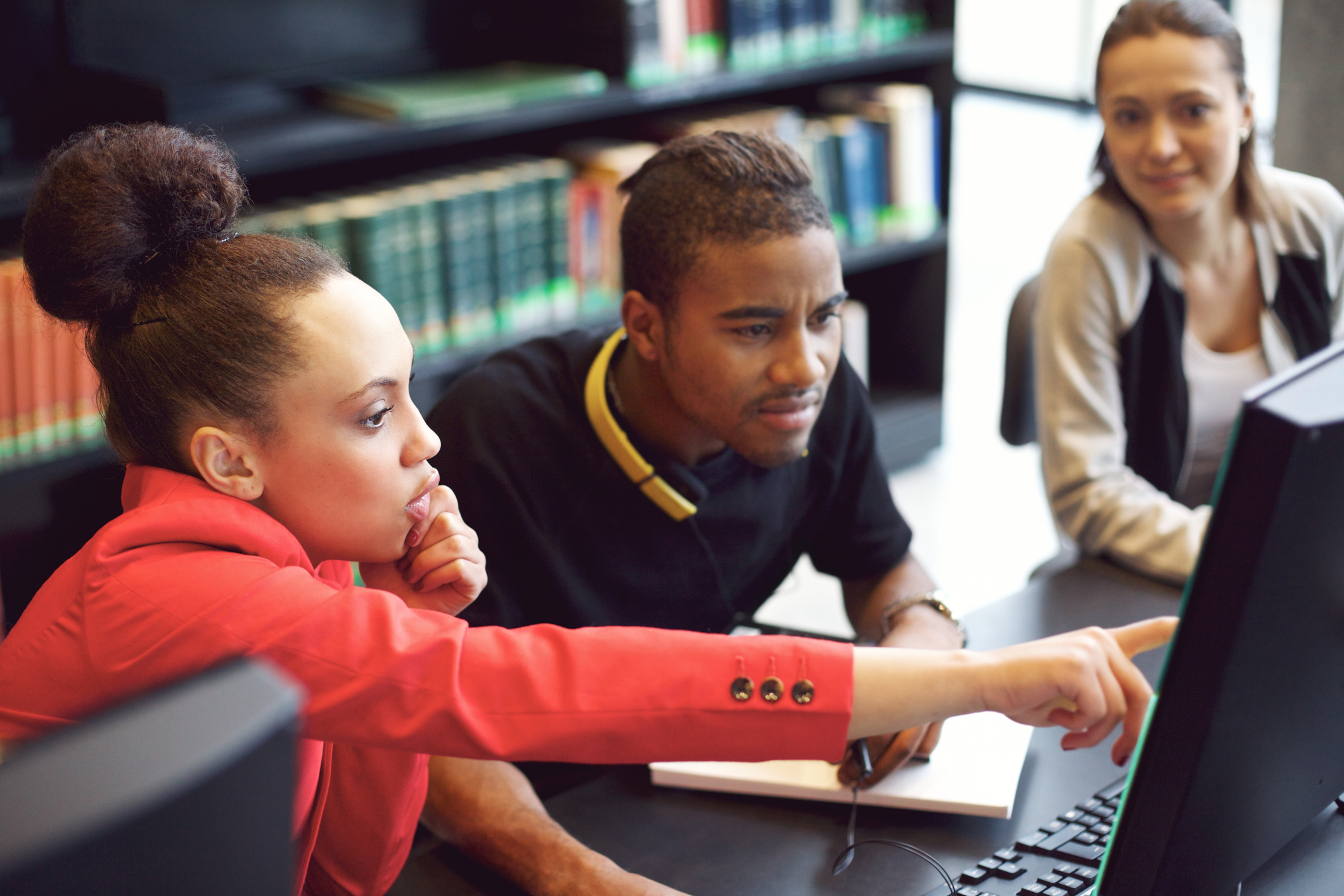 Our monthlong blog series concludes this week with our critique of a final common claim about high school data science.

As we have noted throughout the series, there are valid concerns about how to create and implement introductory data science courses in high school. But there are just as many straw man arguments and misconceptions that can prevent us from appreciating the benefits of data science in secondary education.

By debunking some of these common claims against data science, we hope to show that such courses can be a powerful tool to build joy and equity in math education—something we all strive toward.

There is room for calculus, statistics, and data science in the high school math curriculum.

And that brings us to the final claim we’re critiquing:

FACTS: The field of data science grew out of statistics. It employs statistical methods. There is significant overlap between the disciplines, but they are distinct enough that numerous universities have seen fit to have majors, and even departments, for both. Data science is multidisciplinary. In addition to statistics, data scientists use programming to manipulate real-world data to answer questions about issues ranging from public policy to the natural world. Statisticians may do so also.

As classes, the two are typically taught differently. Introductory statistics classes taught in high school and college, including AP Statistics, tend to be theoretical and procedural. They cover topics such as sampling, distributions, confidence intervals, correlations, and regressions, but they do not teach students to collect and analyze real-world data because they don’t necessarily use computers for calculations. Students rely on data that has been summarized for them.

When looking at content standards, foundational data science courses do primarily cover the high school statistics and probability standards within Common Core. They focus on using real-world data to model and answer questions using computer programming languages. As such, in addition to statistics content, such classes also teach many of the Common Core mathematical practices—including mathematical modeling, which “uses mathematics to answer big, messy, reality-based questions.”

It is no secret that students learn best when they are motivated to answer a question. Access to meaningful real-world data places students in the driver’s seat of skill development and discovery. Marginalized students who often do not see themselves represented in these fields can use data science to explore topics that are meaningful and relevant to them. Imagine how impactful it might be for students to investigate how algorithms can (and do) reproduce human bias, creating higher instances of false positive recidivism rates among Black defendants. This could be enlightening for students (regardless of race) interested in going into law enforcement, public policy, or law.

Data science can also be integrated into other core subjects to make education more relevant. For example, English language arts and data science instructors could collaborate to help students learn about current events such as climate change using publicly available data sets such as The Berkeley Earth Surface Temperature Data to create visualizations and track changes in global surface temperatures.

High school data science is not only a modern advanced-math option that challenges students to think critically to gain deeper conceptual knowledge of outcomes and make sense of analysis. It also introduces students to computer programming and other skills that are not a part of most statistics curricula. Such a course can pique students’ interest and lead them to pursue courses or college majors they otherwise might not have even known about.

If the growing number of colleges and universities offering new data science programs is any indicator of the value the courses offer students, it is clear that “data science” is not just a trendy term for “statistics”: It is a new direction in high school mathematics that is changing how students use and think about data. And in the 21st century, the ability to extract knowledge from a data set to improve the human experience is not just trendy—it’s increasingly indispensable.