Doubling Down on Math Preparation is the Right Move for CSU 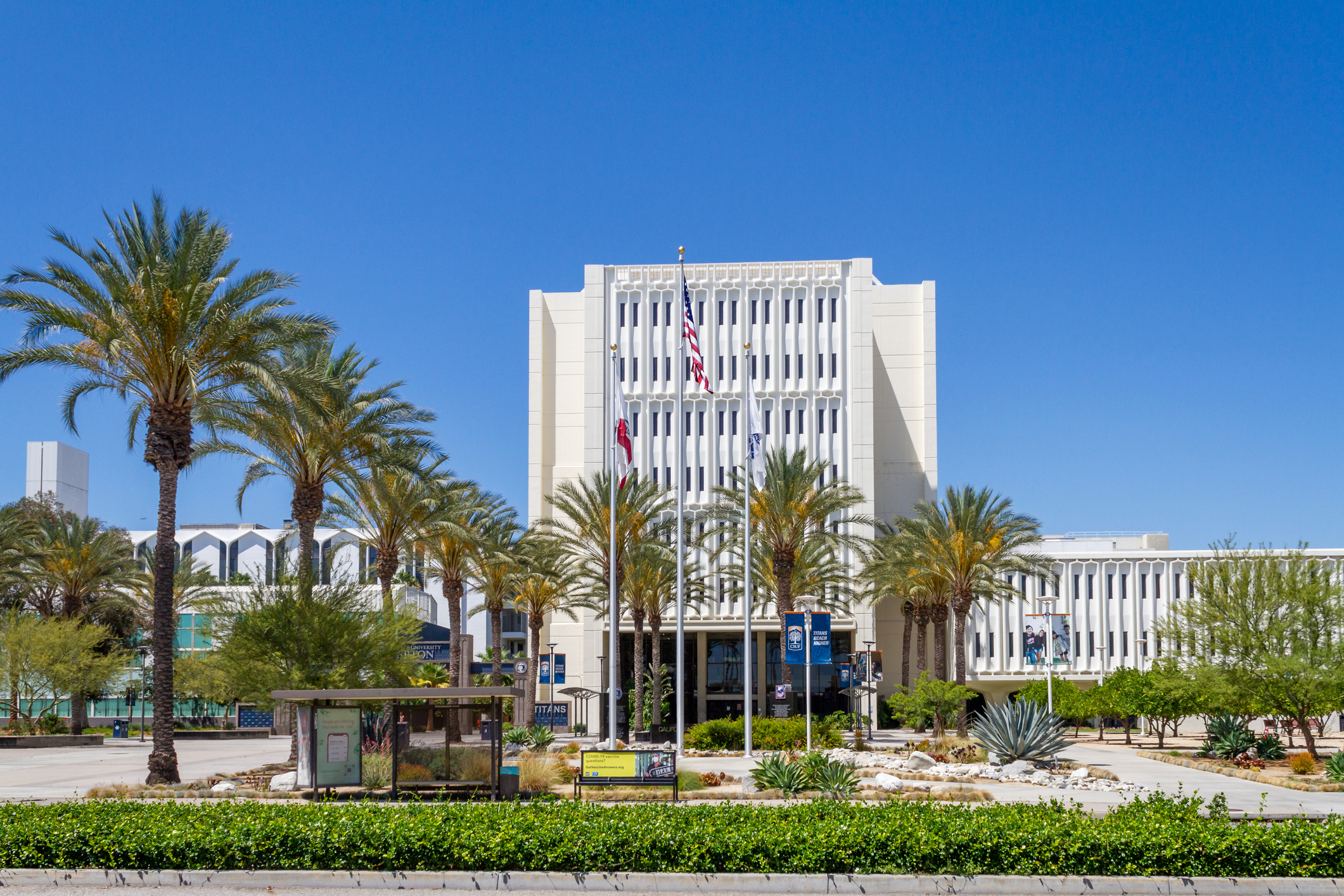 For more than two decades, the CSU system has been a leader nationally in adopting programs to strengthen students’ math preparation and smooth transitions between high school and college. The news at yesterday’s trustees meeting that the system intends to double down on these efforts—rather than pursue a change to admissions requirements—is welcome, particularly given concerns about students’ math learning over the past three years.

Before the onset of the pandemic, CSU’s trustees were considering raising the bar for admission to the 23-campus system, adding an additional math or quantitative reasoning course to the three that are already required. While the goal of expanding students’ quantitative reasoning abilities continues to be a worthy one, there were always problems with the proposal, especially the unsupported claim that it would contribute to educational equity. (See my 2019 critiques here, here, here, here, and here.) CSU leaders are right to shift their attention to the broad population of California students.

California is an outlier nationally among states in requiring only two years of math for high school graduation. Though some districts have raised that requirement to three or four years, about a third of districts in the state still expect only two years. Fewer than half of California seniors enroll in an advanced math course (beyond Algebra II), according to a 2019 study by Policy Analysis in California Education, with low-income students and students of color enrolling at lower rates. A more recent study by the Charles A. Dana Center and partners tied the state’s lagging rates of senior-year math coursetaking to the two-year graduation requirement.

Furthermore, as we and our partners have repeatedly noted, access to advanced math courses is an indicator of educational opportunity more than a predictor of college success. Some findings of a report commissioned by the system bolster that claim: The study, by the research firm MDRC, looked at differences between students who enter the system with the additional quantitative class and those without. It found that, when adjusting for students’ high school performance and attendance patterns, students taking the senior-year class were slightly more likely to complete a college-level math class, but there was no impact on students’ persistence to the second year of college.

CSU’s intention to intensify its work to strengthen high school math preparation, particularly for students who have traditionally lacked access, is well suited to addressing this problem (though that plan still needs trustee approval in January). Rather than creating barriers to access the system, the decision builds on CSU’s historical work to promote math readiness, dating back to the late 1990s, when 54 percent of students entering the system required remedial math courses.

Reforms adopted by the system since then include:

Due to these efforts, CSU students’ math preparation has improved over the last two decades, but math faculty remain concerned about students’ incoming skills, especially for those students pursuing STEM fields. In another effort to address this concern, the CSU system has been an active proponent of efforts to innovate senior-year math courses. Those courses, discussed in last month’s blog, include some focused on algebra-intensive mathematics specifically designed to prepare students for STEM fields as well as courses in new areas, such as data science, statistics, and discrete math.

Developed in partnership with California universities, all of these courses have shown promise for reengaging students who may have been turned off by math based on experiences in more traditional offerings. Five of the courses received support from former Gov. Jerry Brown’s California Math Readiness Challenge Initiative, as well as from private foundations. Two others that are part of the broader effort were funded by private foundations and supported by the CSU system. (See full list below.)

If approved by the trustees, CSU’s new efforts will include strengthening and replicating these courses more broadly. But there are other policies the state should examine to ensure we increase math opportunity for California students:

As the “people’s university,” the CSU system has an important role to play in all of these discussions.

Don’t Let Calculus Become a Replacement for the SAT