Re-thinking the Role of Algebra 2 in College Readiness 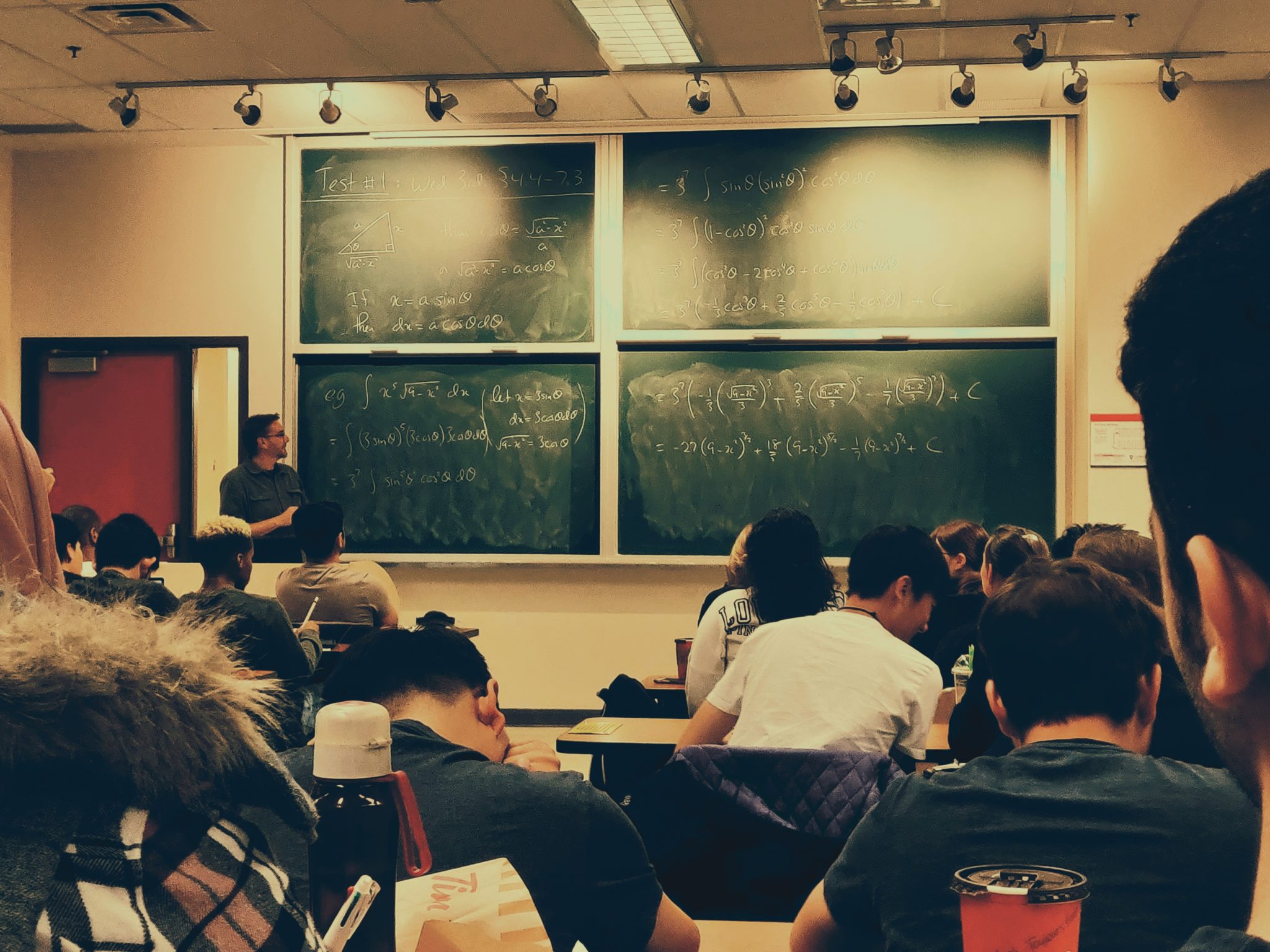 Algebra 2 course-taking in high school has long been viewed as a key predictor of future college enrollment. However, that link stems primarily from higher education policies that traditionally required Algebra 2 for admission and college algebra for graduation, not necessarily from direct benefits of algebra learning.

Courses like Algebra 2 serve as stepping stones to Calculus, which is required primarily for students pursuing STEM (science, technology, engineering, and mathematics) careers. New course pathways such as statistics and data science may better prepare most students (even those pursuing STEM) for 21st century careers and citizenship.

Recognizing this, many postsecondary systems around the country have begun diversifying math pathways beyond the traditional algebra-intensive sequence. Yet, lingering reservations about the new courses remain an obstacle to their expansion.

Some educators worry about relaxing standards, an understandable concern given that traditionally the algebra pathway was uniquely associated with college success. At the same time, equity advocates fear that new pathways could be used to track students of color and other marginalized students into less rigorous pathways. Whether such pathways are actually less rigorous or just perceived to be less rigorous, they could be implemented in ways that close off future opportunities for students. Access to high school Algebra 2 has been seen as a civil right because of its use as a gatekeeper to college.

Educators, therefore, must design “next-generation” math pathways in ways that reinforce equity, as highlighted by Just Equations’ new resource, Redesigning the Mathematics of Opportunity: Principles for Equitable Math Pathways To and Through College. And, to ensure newly designed pathways meet those goals, researchers need to shed light on the equity implications of math education policies and practices.

Lexa Logue, former provost of the City University of New York, is doing just that, debunking some long-held assumptions in the process. The latest findings from her team, besides fueling the growth of new math pathways in higher education, may also help pave the way for broader adoption in high school.

The new research shows that students who were assigned to remedial algebra courses but instead enrolled in statistics corequisite courses were 50 percent more likely to graduate from CUNY within a three-year period. (Corequisites are an alternative to remedial prerequisites in which students needing additional support receive extra help while taking a college gateway course.)

Four-year institutions are following suit. California State University, for example, in 2018 implemented new policies eliminating remedial math courses and dropping the requirement that all gateway math courses have an Algebra 2 prerequisite. (Algebra 2 remains an admissions requirement — but admitted students no longer must be tested on their algebra skills before earning a spot in a gateway math course.)

In states such as Tennessee and California, and in projects led by the Carnegie Foundation for the Advancement of Teaching and the California Acceleration Project, such approaches have produced remarkable increases in students’ passage of gateway (or general education) math courses. The consistently strong results affirm that diversified math pathways support greater success than the traditional one-size-fits-all approach to math.

But, what do these findings mean for high schools? In particular, as colleges move away from gateway courses like college algebra, what should become of the traditional high school curriculum including Algebra 2? This is a thorny question.

Algebra 2 is positioned at the intersection of educational obstacles and opportunities. Some have claimed that knowledge of Algebra 2 itself is essential for success in college. In fact, it’s become clear that Algebra 2 is the point where de jure K12 college readiness requirements and de facto college prerequisites diverge. Most students outside of STEM majors will never use Algebra 2. Yet even colleges that no longer administer algebra placement exams, like the CSU system, still expect high school students to take the course.

The CUNY findings suggest that such policies may be misplaced. Rather than boosting math learning, the policies may be arbitrarily holding students back from opportunities to acquire next-generation math skills in relevant ways.

Little evidence has surfaced to support the notion that actually knowing Algebra 2 makes students more successful in college. What evidence does exist does not refute the idea that courses such as statistics are equally or more beneficial. Until quite recently, high schools weren’t free to offer such courses at sufficient scale to even research their effectiveness.

Now, high schools are starting to offer alternative courses, such as Introduction to Data Science, which was developed in Los Angeles schools in partnership with the University of California, Los Angeles. But skipping Algebra 2 is still seen as risky by many students and families, given its traditional standing as a signal of college readiness.

The CUNY research raises the possibility that new 21st century courses offer better preparation than traditional algebra courses. Rather than insist on students taking traditional Algebra 2 courses, schools and colleges might do better to let students take rigorous math courses that interest them and engage them in deep math learning.

In Just Equations’ April webinar, Robert Q. Berry, III, President of the National Council of Teachers of Mathematics, shared strategies high schools are using to adopt multiple math pathways without tracking. Of course, to be taught well, new courses must incorporate professional development strategies for teachers and build on critical math concepts. Students who want to switch from one pathway to another should have the chance to take a brush-up or corequisite version of whatever course they need to proceed.

The only thing preventing students from pursuing these routes are policies that say they can’t. Insisting arbitrarily on algebra-intensive course-taking requirements exacerbates inequitable outcomes. It also leaves students ill-prepared in data analysis and statistics skills that most will need in their lives and careers.

It’s time to reconsider whether Algebra 2 really creates the opportunities we have long assumed and build more rigorous pathways that lead students to college.

More Thoughts on Updating Math Education for the 21st Century

Can Advanced Placement Clear Up the Mixed Signals of Precalculus?