Phil has directed large-scale projects related to mathematics learning, standards development, testing, and professional development efforts. Most recently, he was one of the principal authors of the Common Core State Standards in mathematics, and he continues to work on implementation and policy issues related to the Common Core. He also works with the Strategic Education Research Partnership, which leads mathematics and science learning partnerships between practitioners from the Oakland and San Francisco school districts and researchers from institutions including Stanford University and the University of California, Berkeley. Previously, he directed the California Mathematics Project for the University of California system. He is a recipient of the Walter Denham Award from the California Mathematics Council and the Ross Taylor/Glenn Gilbert National Leadership Award from the National Council of Supervisors of Mathematics. 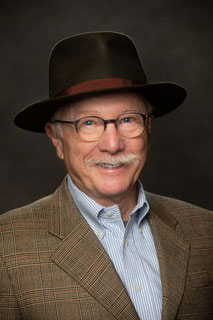 View All of Our People