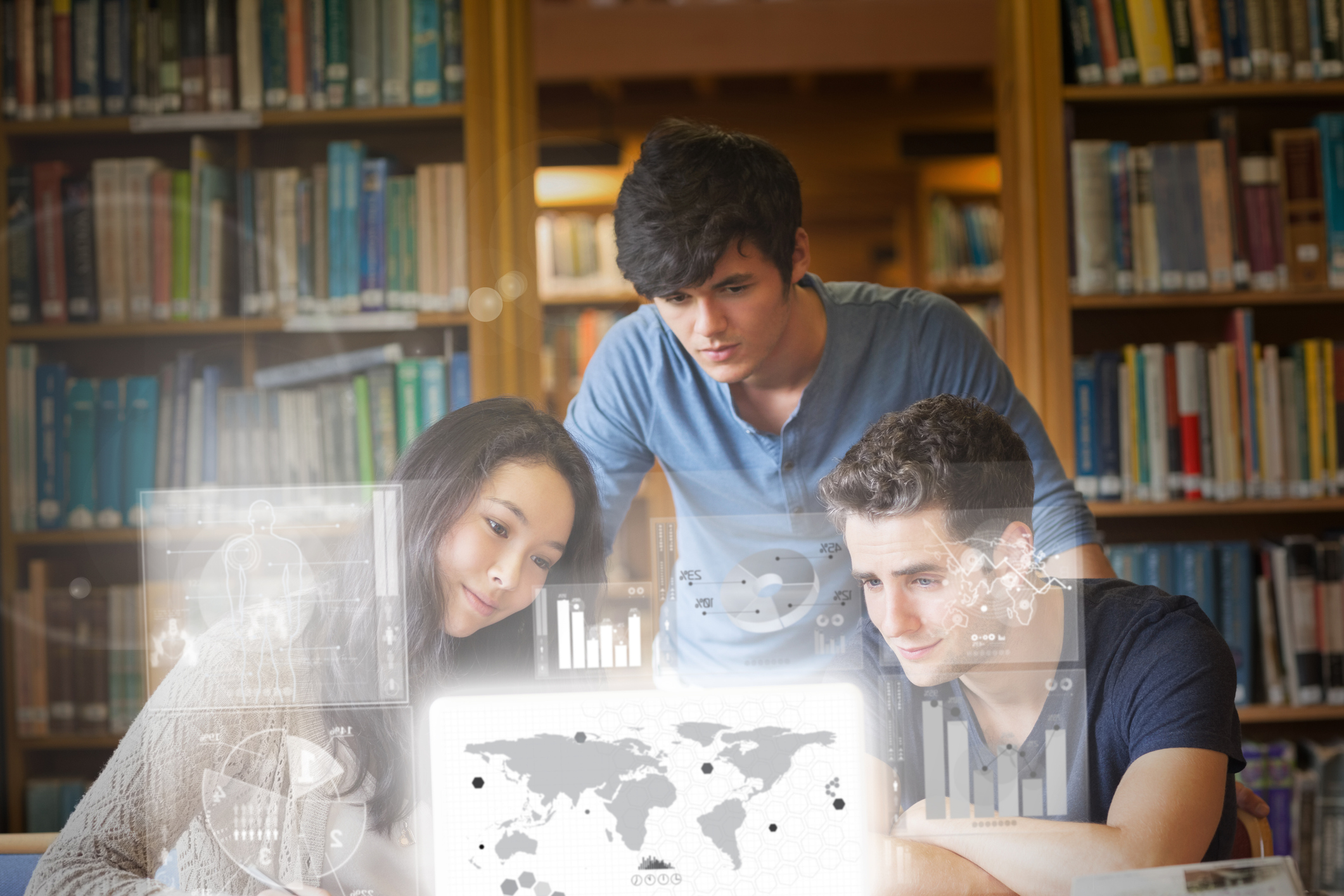 Our first blog introduced the series and explained why it’s silly to argue that data science can’t be taught in high school. There are valid questions being raised about the role of data science in high school (including about how much traditional math content all students need), but that isn’t one of them. Nor is the second argument we’re debunking:

CLAIM: High school data science courses teach things like how to use spreadsheets, so they cannot be rigorous.

FACTS: High school data science courses teach higher-order skills valued by colleges and employers, such as modeling with data, understanding probability, differentiating correlation from causation, reasoning with multiple variables, and programming in industry-standard languages, such as Python and R.

Using spreadsheets doesn’t equal doing data science any more than typing makes one a journalist. But just as a journalism course expects that students know how to type, a course could use spreadsheets as an introduction to learning data science. Like keyboards and calculators, spreadsheets are not academic subjects. They are tools. So are computer programs. It’s how you use them that matters.

Mathematical rigor, which I discussed here, is not solely measured by topics covered or tools utilized. Rather, it requires “deep, authentic command of mathematical concepts, not making math harder or introducing topics at earlier grades,” according to Achieve the Core. In addition to content standards, the Common Core math standards involve a set of “practice standards” that call upon students, for example, to “reason abstractly and quantitatively,” “conduct viable arguments,” “critique the reasoning of others,” and “use appropriate tools strategically.” Unfortunately, these practice standards are not always emphasized and are even less likely to be measured.

To be sure, there may be examples of courses called Data Science that are not rigorous. But that is certainly true of many other courses, including in math. There are Algebra II classrooms in which students learn very little algebra. The same criticism could even be leveled at high school calculus, since many students who have taken it don’t even qualify for a college calculus course.

Others point to prerequisites as a measure of rigor: Many high school data science classes have only an Algebra I prerequisite, so they cannot be rigorous, they say. If true, one would have to apply the same reasoning to AP Computer Science A, which—at most schools—has the same prerequisite. The same goes for college introductory statistics classes, which have also been shown not to require an Algebra II course as a prerequisite. (See this, this, this, this, and this. It’s important to note that the question of prerequisites is altogether separate from whether Algebra II is required for high school graduation or college admission. Schools that list Algebra II as a graduation requirement may require students to take the course before taking a data science option, even though it is not a true prerequisite.)

Lastly, detractors point out that there aren’t yet standards for data science. In fact, several states are developing data science standards, and a few have adopted them. See examples from Oregon and Virginia. Most are based on the American Statistical Association’s Guidelines for Assessment and Instruction in Statistics Education. The latest edition emphasizes reasoning with statistical models as well as the role of probabilistic thinking and multivariate thinking, among other topics.