Is Remedial Math Going the Way of the Dinosaur? 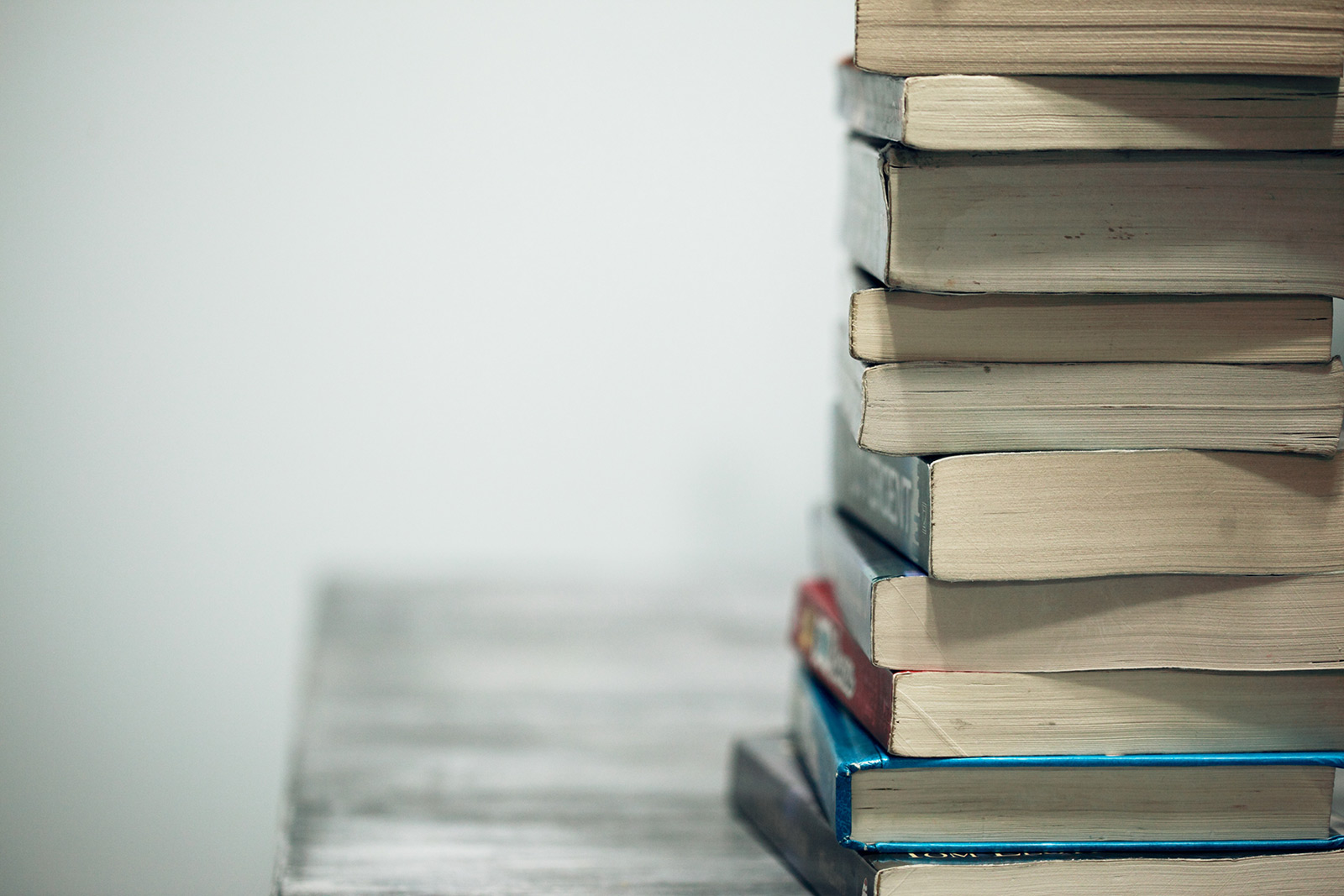 A stunning drop in remedial math enrollments at community colleges across the country makes clear that a set of reforms designed to eliminate arbitrary barriers to student success are having a big impact, as reported in a new Hechinger Report piece by Senior Project Director, Pamela Burdman.

HECHINGER REPORT—Math proficiency requirements, intended to provide students a foundation for college success have too often functioned as filters that arbitrarily prevented students from progressing in their education. Remedial math is not yet extinct, but the new policies being implemented in California and other states have the potential to improve college success and also narrow equity gaps for hundreds of thousands of students across the country.

At first, they were isolated experiments. Community colleges were rolling back their remedial math requirements. Students who would have been required to take anywhere from one to four remedial courses were being placed into shorter sequences of remedial courses – or directly into college-level math courses.

The trend toward dismantling traditional remedial education is unambiguous. Even before California became the latest state to adopt policies limiting remedial enrollments, community college remedial math course-taking had dropped dramatically, falling 30 percent over a five-year period, from 1.1 million to around 780,000.

That decline, recently documented in a survey of math and statistics departments by the Conference Board for Mathematical Sciences (CBMS), is great news for students. Though remedial math was intended to help students succeed in college, research has demonstrated that the courses don’t enhance students’ chances of completing college and can even worsen them. Plus, the placement tests traditionally used by colleges tend to under-place a significant portion of students, sending them to remedial courses they don’t need. Disproportionately, these are students of color.