Calculus Isn’t the Only Option. Let’s Broaden and Update the Current Math Curriculum 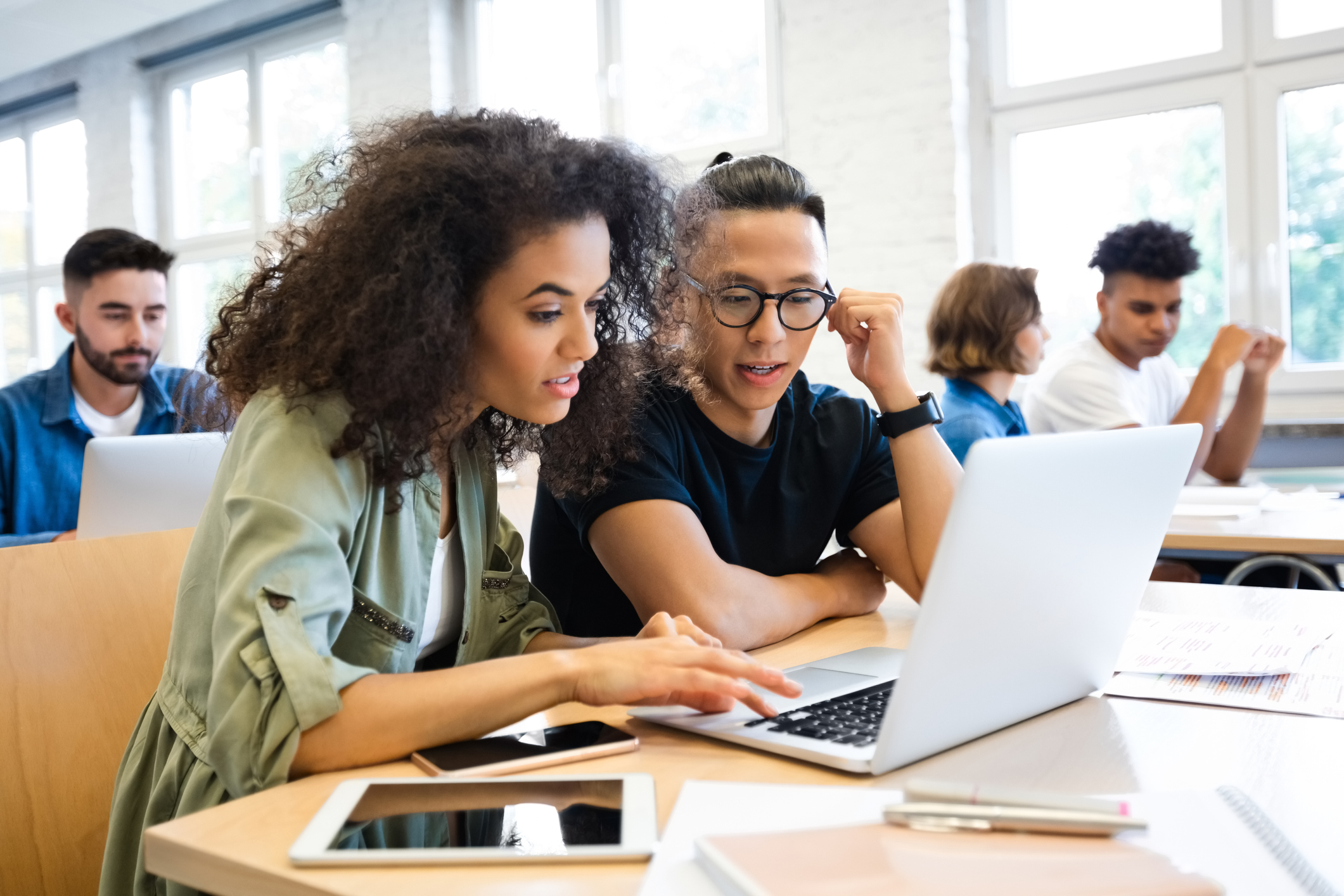 Mathematics professors Jesús A. De Loera (University of California, Davis) and Francis Su (Harvey Mudd College) advocate for the expansion and update of California’s calculus-focused math curriculum to include statistics/data science, probability, and discrete mathematics—advanced electives reflective of the breadth of skills utilized in modern mathematics. De Loera and Su assert that offering these electives alongside calculus (which they argue should remain a viable option for students) will better enable students to pursue math courses aligned with their aspirations.

The mathematics education system in the U.S. is overdue for an update. The sequence of courses taken by most high school students — Algebra, Geometry, Algebra II — was set in 1892. The current singular focus on funneling students through calculus emerged from a desire to beat the Soviet Union in the space race, armed only with pencils and paper. That worked well for several decades, but today’s students also need to build on algebra and geometry in ways that make sense for the way math is used in modern applications.

Core ideas of calculus remain vital for STEM fields, but other mathematical areas have grown in importance. Across the state, from Silicon Valley to Hollywood, people are tackling contemporary challenges with a diverse array of mathematical tools.