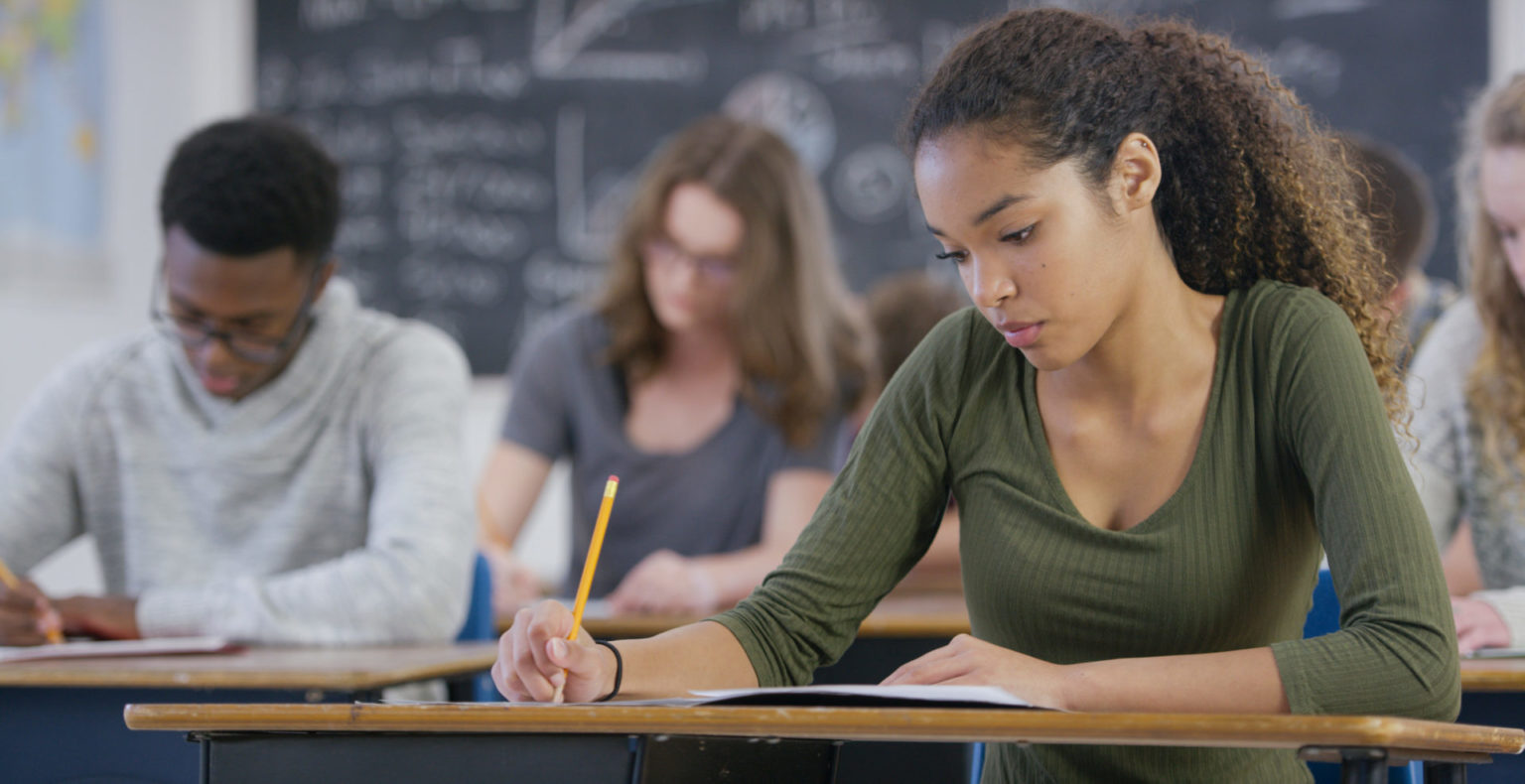 EDSOURCE—At 8 a.m. in a Salazar Hall classroom, Cal State Los Angeles instructor Jennica Melendez was leading her Calculus 1 class through a lively group discussion about the virtual distance a stationary bicycle rider would cover while changing speed over an hour’s workout. From a projection screen, students studied a graphic showing the curve of the accelerating and slowing pace supposedly set by an aerobics trainer.

The calculation was part of an important lesson in Calculus 1, which itself is extremely important to many students. The course is usually required for anyone pursuing careers in science, engineering and medicine, but it has one of the highest rates of failure and withdrawal across California State University campuses statewide.

With active student participation rather than just lectures, Melendez and other Cal State LA calculus professors are trying to get more students to pass Calculus 1 and qualify for majors in the so-called STEM areas of science, technology, engineering and math. The Los Angeles campus and some others are seeing some success with that new teaching approach. But big challenges remain in teaching calculus — the branch of math that studies rates of change.