Why Do So Many Students Believe They Are Just Not Cut Out for Math? 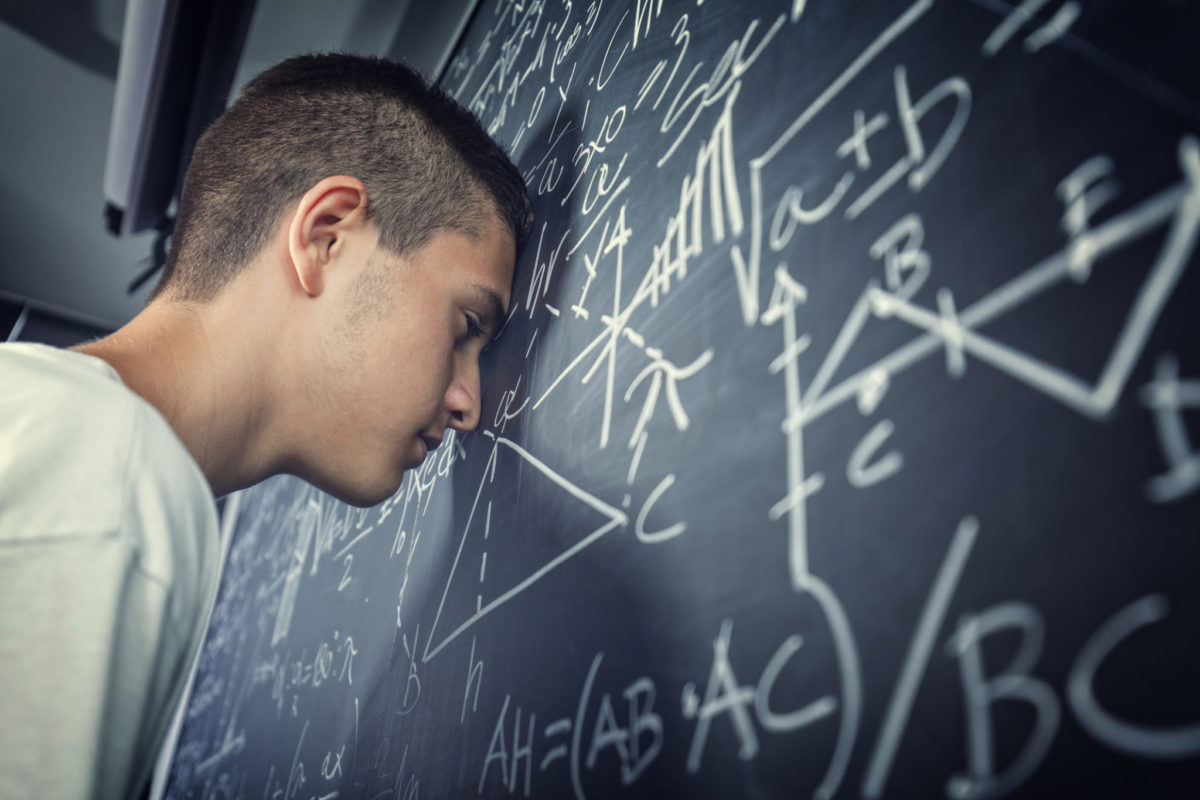 Following our latest report release, the Atlanta Journal-Constitution devotes a “Get Schooled” blog post to the report, The Mathematics of Opportunity: Rethinking the Role of Math in Educational Equity. Quoting extensively from the report, columnist Maureen Downey ties it to concerns about lagging math performance among Georgia high school students.

ATLANTA JOURNAL-CONSTITUTION—A new study examines the pivotal role that math plays in student achievement, calling it a “key mechanism in the distribution of opportunity.” The Mathematics of Opportunity: Rethinking the Role of Math in Educational Equity says that while math requirements are seen as a foundation for academic success, they can also become a filter that stops many students in their educational tracks, especially students of color.

“Misconceptions about math ability — like the assumption that only some kids can learn math — magnify existing inequities in the education system,” said Pamela Burdman, senior project director of Just Equations, project of the Opportunity Institute that is re-conceptualizing the role of mathematics in educational equity. “Math can serve as a foundation for success in school, work, and life, but it can also be wielded in ways that arbitrarily close doors to educational advancement.”