Don't Use Math To Limit Opportunity 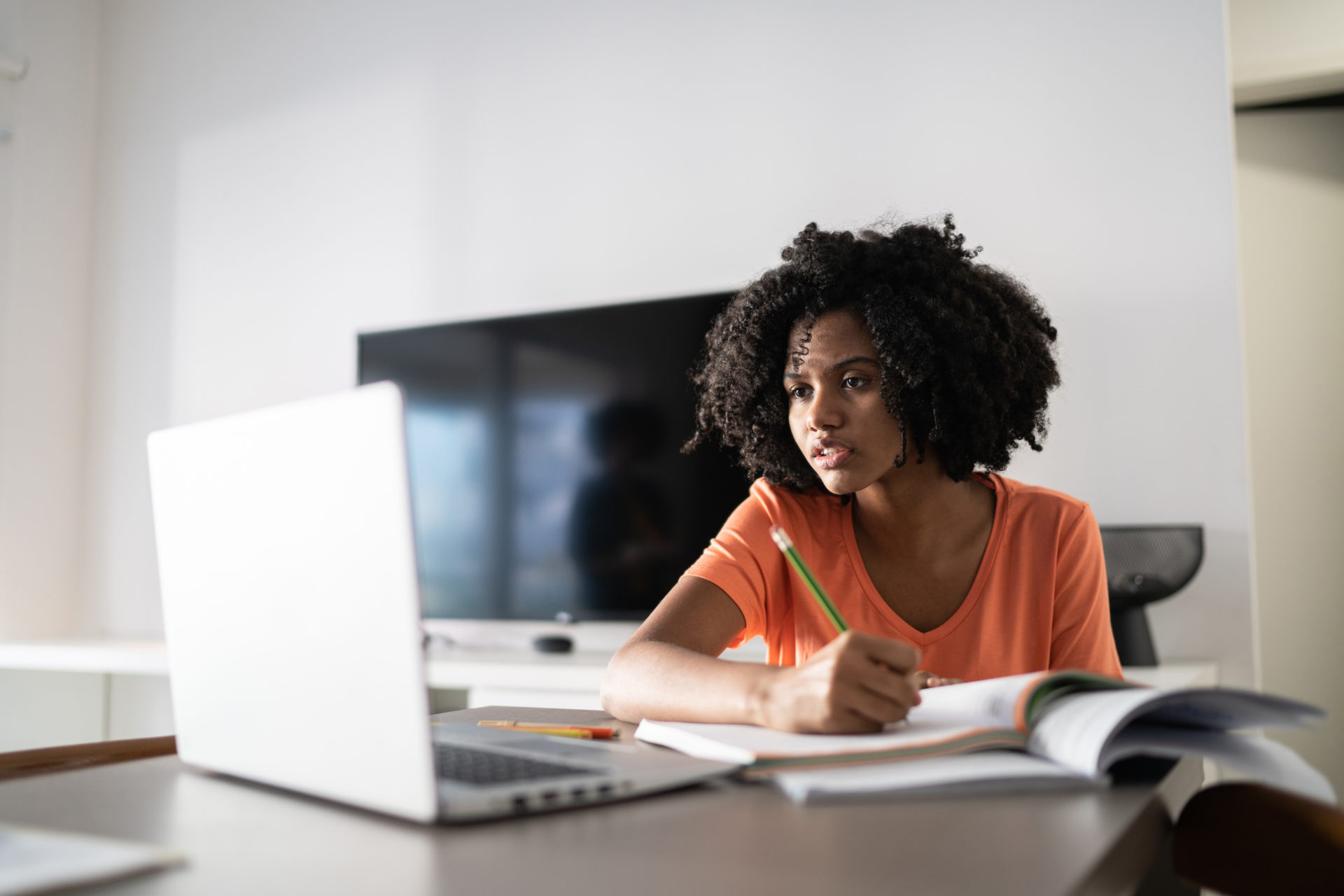 In this provocative piece for the New York Daily News, Just Equations National Policy Director Melodie Baker highlights how traditional assumptions about mathematics influence the distribution of opportunity when being on an accelerated math track is required to access advanced courses in other subjects.

NEW YORK DAILY NEWS—Imagine if schools used students’ foreign language proficiency to determine which math courses they could take. As ridiculous as that sounds, the opposite is a commonplace practice in U.S. high schools. Being on an accelerated math track leading to calculus is often considered a must-have for accessing other advanced courses — including, in my daughter’s case, Spanish.

I have nothing against math. Quantitative reasoning is essential to understanding and functioning in the world around us, whether in our careers or as citizens and consumers. As national policy director for Just Equations, a policy institute focused on equity in math education, my concern is the way math can be used arbitrarily to deny students opportunities. The National Council of Teachers of Mathematics has highlighted how traditional high school math sequences divide students by perceived ability. While their peers land on the pathway to upper-level courses, some students are tracked onto the path to nowhere, regardless of their actual ability.

As a Black mom, I’m all too aware that such tracking often comes at the expense of Black, Hispanic and other marginalized students. Still, I never expected to have a front-row seat to observe middle school math placements exacerbating inequity. Then, a few weeks ago, as school was starting, I got some disconcerting news: My daughter, who attends a high school in the Buffalo suburbs, would be denied two advanced courses she was interested in taking during her junior year, her first chance to take college-level courses.