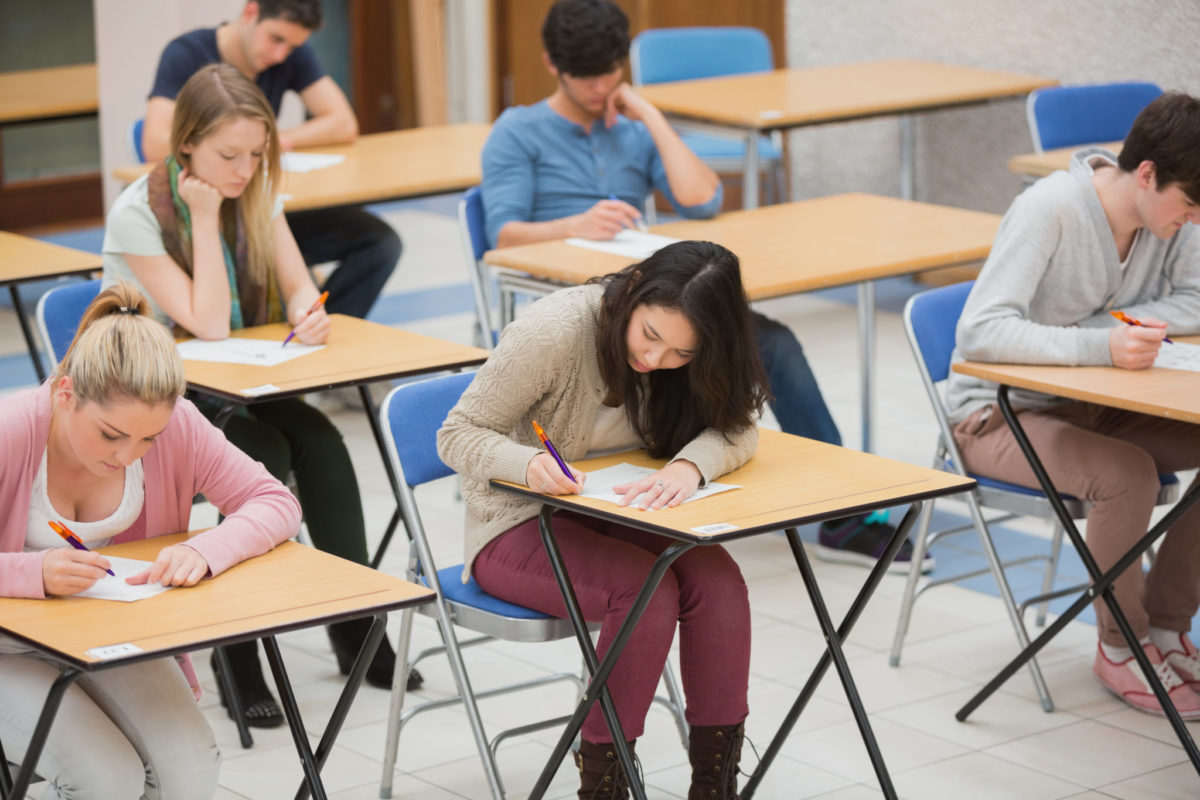 In an op-ed for EdSource, Executive Director Pamela Burdman examines the maze of math requirements faced by students entering the CSU system and the policy changes that could help students navigate their path to a degree.

EDSOURCE—Imagine you’re 16. You’ve just passed your California driver’s test, and you’re lining up to get what you think will be your license. Instead, you’re presented with a form telling you that, though you passed your driving test, your county requires an additional test to be sure you’ll be safe on the local roads. And there’s a waiting period of three months to sign up for the second road test, which is only given twice a year. If you pass it, you may drive on any roads in the county. If you fail, however, you’ll be diverted to a special four-month class to help you become a safe driver.

That’s not altogether different from the math maze that confronts students at some California State University campuses each year. Gov. Jerry Brown has called on California State University to take a deeper look at its policies for placing students into remedial courses. In a report last year, I made a similar recommendation with respect to the CSU system’s math placement test. But, as important as it is, system-level placement reform alone won’t ensure that students get a fair shake in their math lives: At some CSU campuses, even passing the system’s math placement test or completing remedial requirements won’t ensure that students avoid remedial math.