More Students Can Succeed in Calculus: The Case for Calculus Corequisite Support 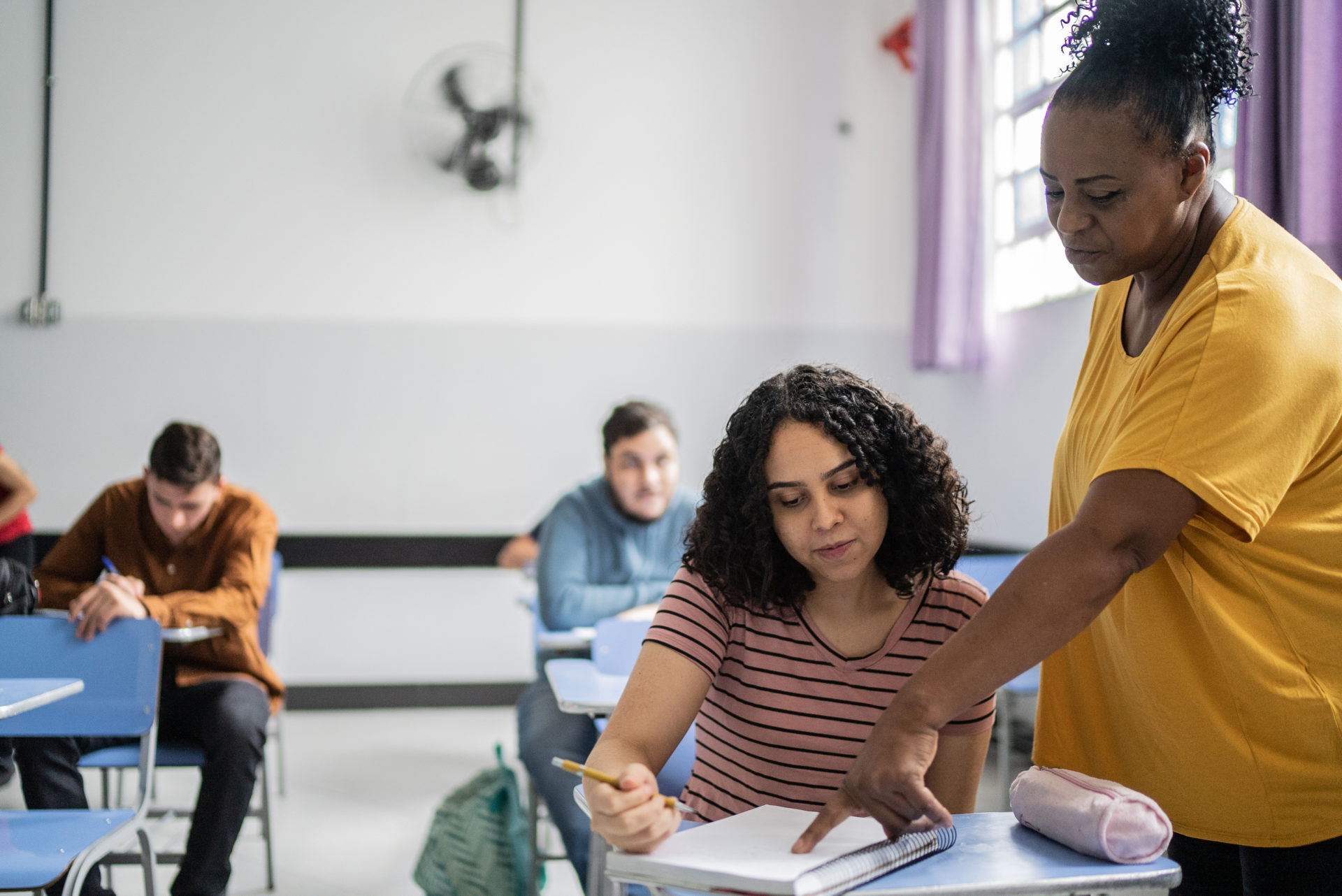 In a blog post for the Mathematical Association of America's Math Values Blog, Just Equations Math Educator in Residence Francesca Henderson shares insights about the potential for improving Calculus outcomes through corequisite strategies, in which students are offered support to succeed in the class instead of being placed in a lower-level math course.

MATHEMATICAL ASSOCIATION OF AMERICA—After earning an A in precalculus, my nephew was excited to take calculus during his first year at a historically Black university in the South. He was the only member of his football team to take calculus, and he felt privileged to be starting his STEM journey with calculus. However, the reality did not live up to what he imagined. Although the lectures were engaging, and he understood the concepts, he was not scoring well on his tests and quizzes. He wondered how it was possible to understand the calculus content but still have low scores. His professor sat him down, full of compassion, and told him, “It’s not the calculus you are struggling with, it’s the algebra.”

His initial reactions included anger, confusion and disappointment because, after all, he was spending hours and hours working on problems, meeting with his tutor, and attending office hours without seeing any rewards for his effort. Fortunately, his story has a happy ending. He found a tutor who provided him something called “just-in-time instruction,” meeting with him each week to review algebra topics related to the calculus content he was learning in class. Now, he is one year away from earning his bachelor’s in engineering.

He was fortunate that his university had a system in place for supporting student athletes in their coursework. But what about other students? Each year, hundreds of thousands of students take calculus classes, and a large percentage of them struggle. Because of this, many students do not complete the STEM degrees they had aspired to, and many of those are students of color. A recent report I co-authored, Charting a New Course: Investigating Barriers on the Calculus Pathway to STEM, examines this challenge.