To Keep Students in STEM fields, Let’s Weed Out the Weed-Out Math Classes 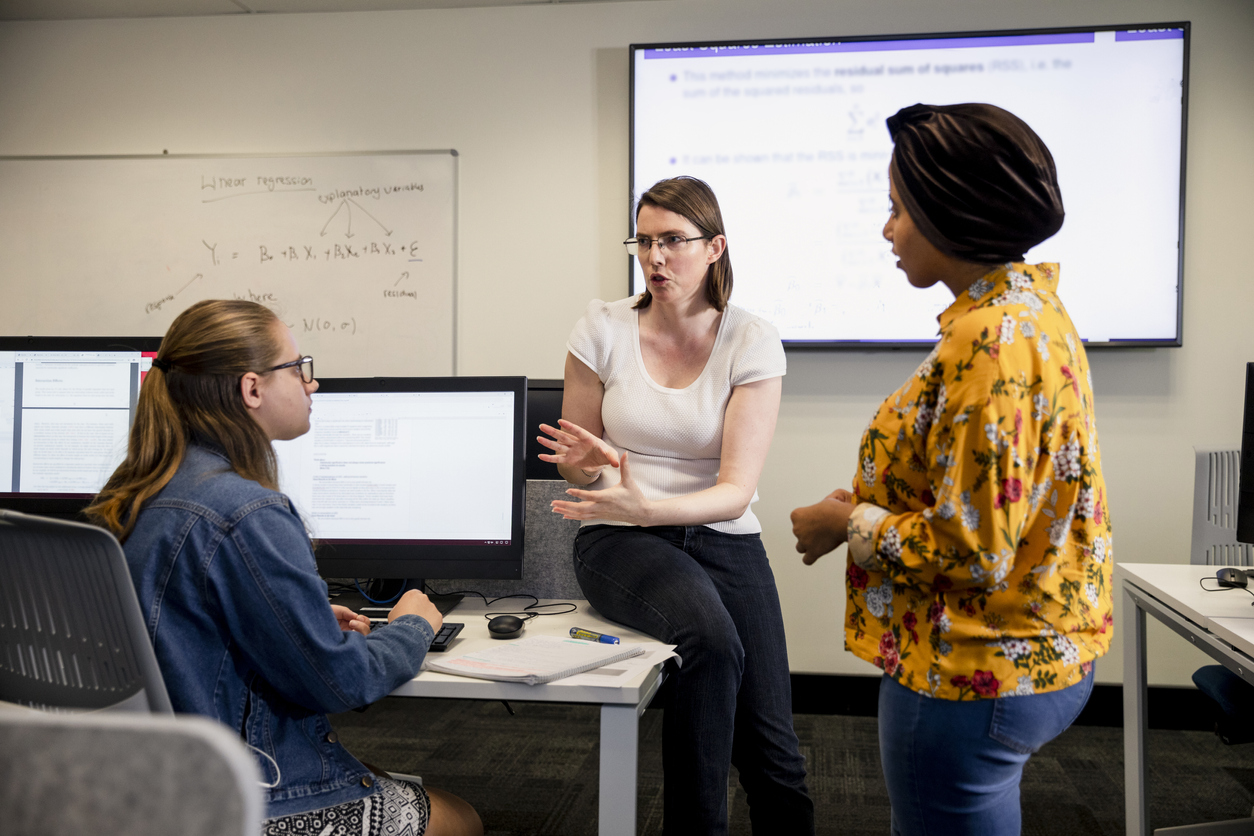 In an op-ed for Scientific American, Just Equations Executive Director Pamela Burdman highlights how making math science central to math education can be a strategy to increase diversity in STEM fields, by ensuring that courses such as Calculus “warm up” rather than “weed out” students.

SCIENTIFIC AMERICAN—All routes to STEM (science, technology, engineering and mathematics) degrees run through calculus classes. Each year, hundreds of thousands of college students take introductory calculus. But only a fraction ultimately complete a STEM degree, and research about why students abandon such degrees suggests that traditional calculus courses are one of the reasons. With scientific understanding and innovation increasingly central to solving 21st-century problems, this loss of talent is something society can ill afford.

Math departments alone are unlikely to solve this dilemma. Several of the promising calculus reforms highlighted in our report Charting a New Course: Investigating Barriers on the Calculus Pathway to STEM, published with the California Education Learning Lab, were spearheaded by professors outside of math departments. It’s time for STEM faculty to prioritize collaboration across disciplines to transform math classes from weed-out mechanisms to fertile terrain for cultivating a diverse generation of STEM researchers and professionals. This is not uncharted territory.