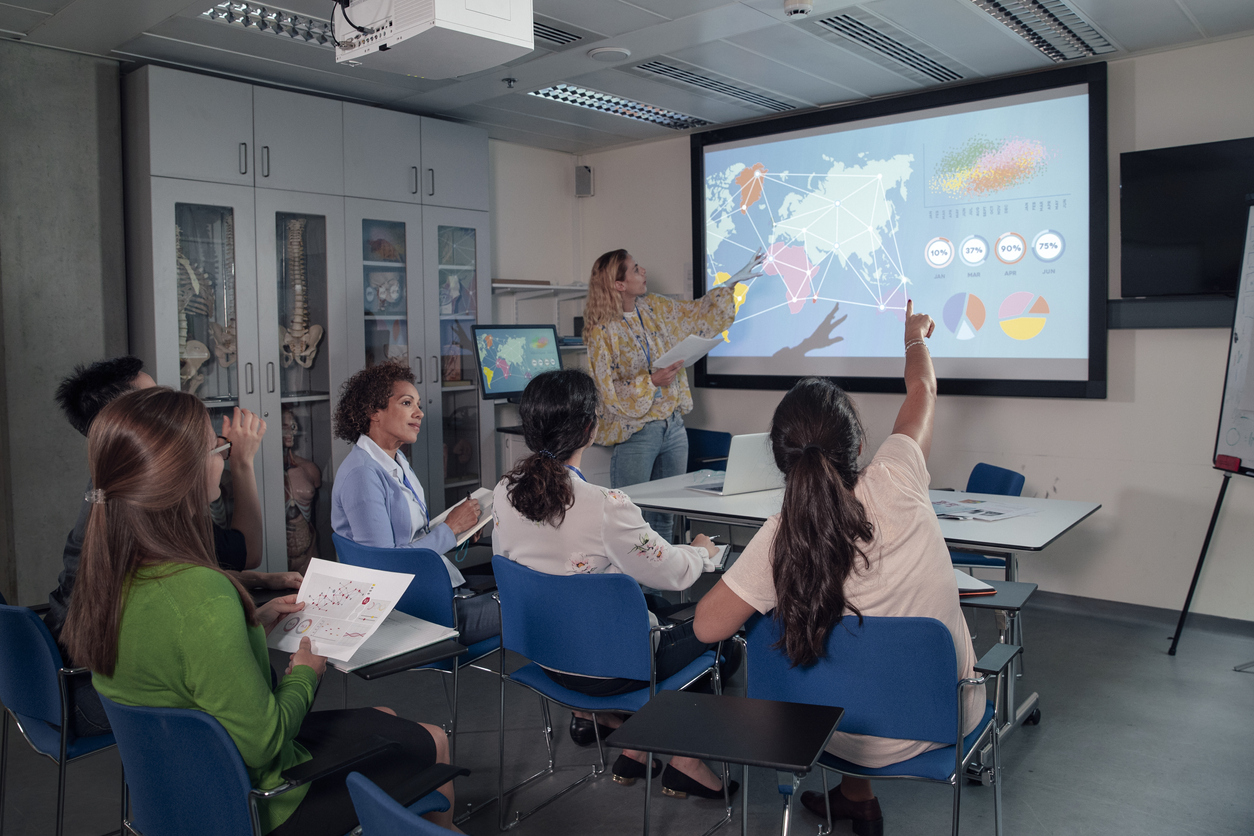 In an op-ed for the Hechinger Report, Veronica Anderson, co-author of Just Equations' report A New Calculus for College Admissions, notes how entrenched beliefs about calculus as a sign of rigor can still play a significant role in admissions. She argues that there are other routes, including statistics and data science, for high school students to gain the quantitative reasoning skills that prepare them for college and the workplace.

HECHINGER REPORT—I took calculus as a high school senior. It was the ultimate destination on the advanced math track. Only 20 or so students at the large Catholic all-girls school I attended in Chicago were in the class. Back then, there was a four-year sequence: algebra, geometry, trigonometry, then calculus. It was an academic badge of honor. By the spring of 12th grade, I had been accepted to both selective colleges where I applied — one public and one private.

That was a while ago and much has changed since then. Yet calculus continues to enjoy a singular status in high school advanced math. And, according to a new report I co-authored for Just Equations, the benefits of that elevated standing are starkly apparent: Based on data from surveys and interviews, A New Calculus for College Admissions reveals how deep-seated preferences for calculus weigh heavily in decisions about who gets admitted to college.