Opposing Views on the Role of Calculus 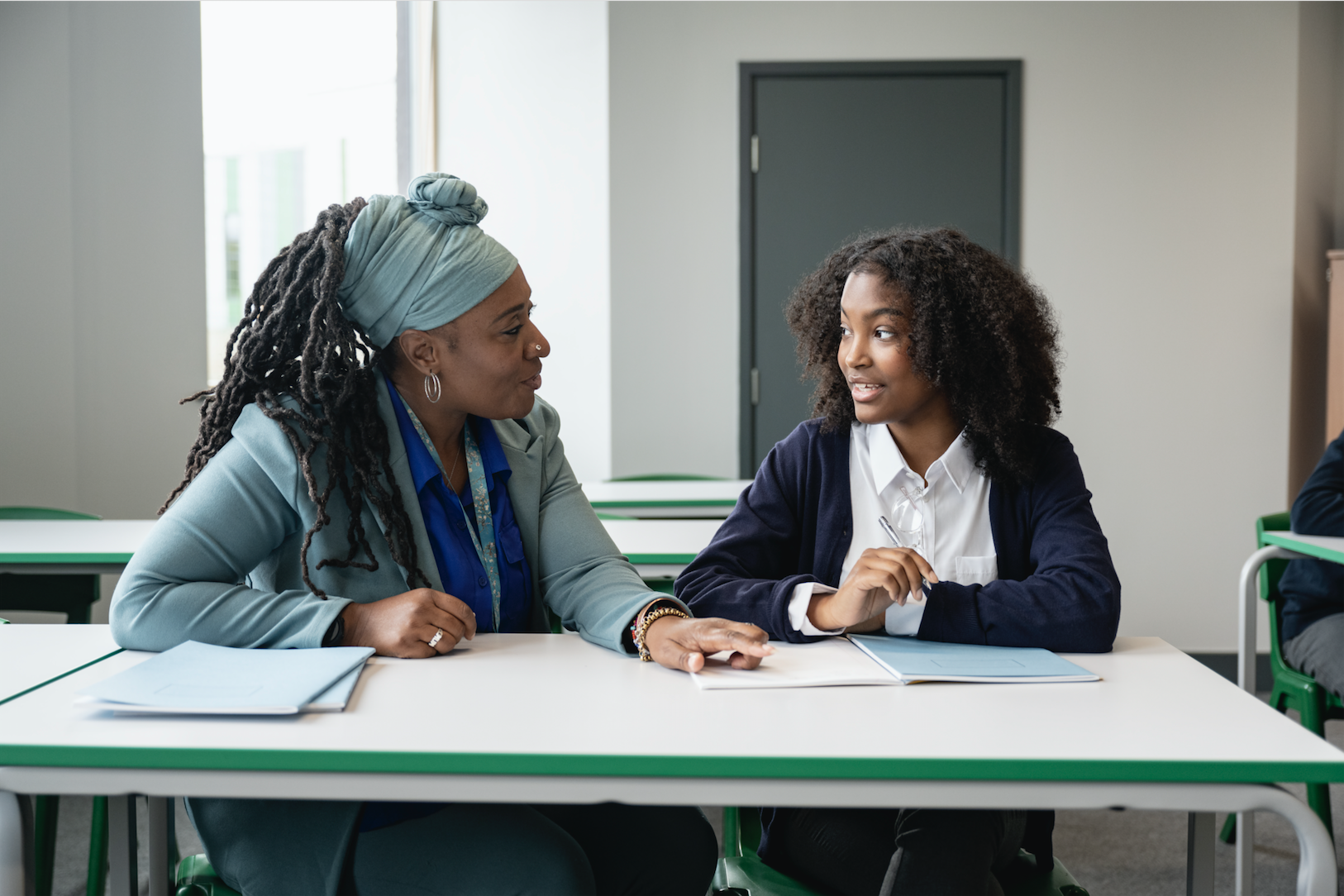 In this piece, Inside Higher Ed smartly summarizes Just Equations’ report Calculating the Odds, highlighting the significance of counselors’ views and how they explain questions raised by our previous report, A New Calculus for College Admissions.

When two groups, Just Equations and the National Association for College Admission Counseling, released a report in February calling on colleges to rethink the role of calculus in admissions, it provoked some controversy. In reality, calculus is rarely required for admission. But many high school and college admissions counselors consider passing calculus (preferably with a 5 on the Advanced Placement exam) as a sign of a student who is worthy of attending a top college. Just Equations and NACAC said this attitude discourages students from taking advanced mathematics courses that they may find interesting and that teach math that they will use later in life, such as statistics.

To be sure, there are students who should take calculus, such as those who are preparing to study engineering or physics. But they are a distinct minority. The report wasn’t anti-mathematics or anti-calculus. In fact, it was praised by mathematics leaders.

So why do so many high school students who aren’t in that minority of students take calculus? The answer may come in a second report from the two groups, being released today. The report says college counselors in high schools continue to think calculus is the best choice.