The Politics of Math: Is Algebra Necessary To Obtain a College Degree? 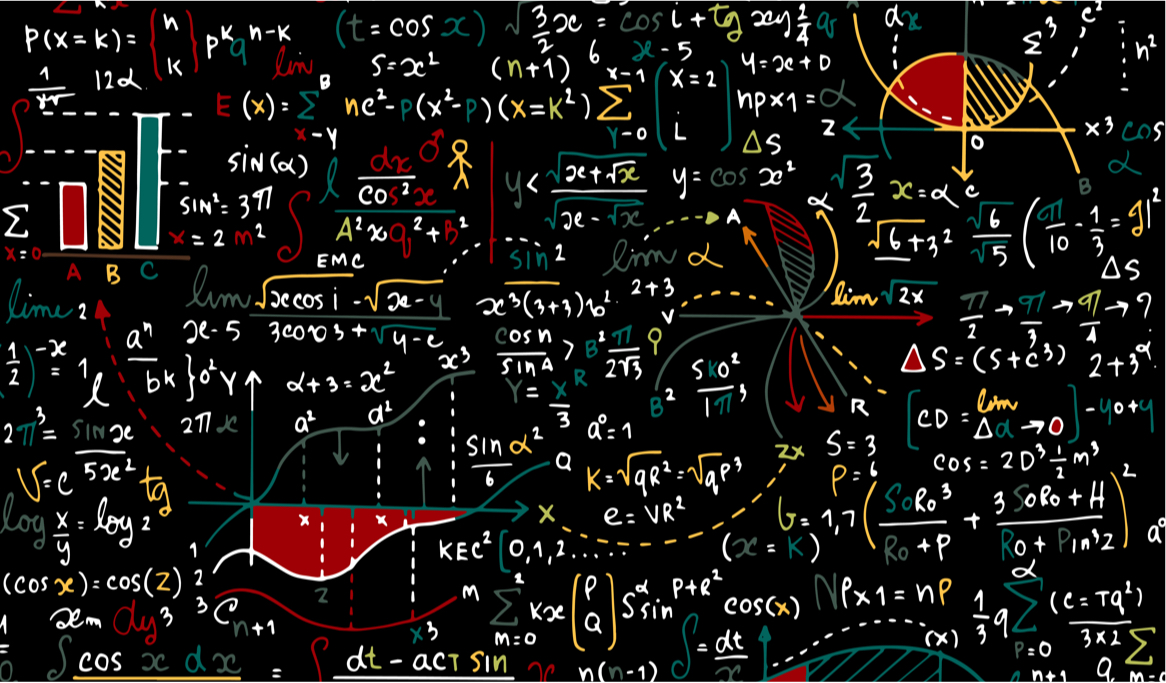 The Los Angeles Times cites Pam’s Degrees of Freedom report on the role of mathematics as a gatekeeper in higher education to shed light on changes being considered within California’s higher education system. Read the full article by Times reporters Rosanna Xia and Teresa Watanabe.

LOS ANGELES TIMES—If you can’t simplify the following operation, chances are the state won’t let you graduate from community college:

Algebra problems like this one are at the heart of a dispute over the level of math deemed necessary to earn an associate degree or transfer to a four-year college. Failure to complete intermediate algebra has stumped tens of thousands of California community college students each year, keeping them in a limbo that has sparked increasing criticism of the state’s (and much of the nation’s) one-size-fits-all math requirement.

How necessary is intermediate algebra, a high school-level course on factoring trinomials, graphing exponential functions and memorizing formulas that most non-math or science students will rarely use in everyday life or for the rest of college? A growing number of educators have challenged this long-held gold standard of math in California, particularly at a time when two-year colleges are under increasing pressure to improve completion rates. More than 3 out of 4 community college students in California cannot pass the placement exam and are forced to take one, two or more semesters of remedial math. Discouraged or frustrated, most drop out before ever earning a degree.

Does the system need to change? If so, how? Here is a look at what some in the field have to say about this highly charged debate.